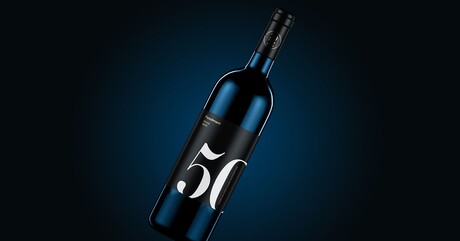 Foodmach began trading in Melbourne in 1972 in response to the monopoly of imported packaging equipment. Since its early forays into palletising, depalletising and conveying systems for FMCG, the company has grown exponentially in size and turnover, generating awards and accolades along the way.

In 1973, the company delivered an automated Cheezel processing line in Australia for the company now known as Snack Foods Australia.

In 1983, it supplied skilled staff and management for the construction of the first Yoplait manufacturing facility in Australia.

Now with a national footprint, it has been at the forefront of Industry 4.0 connectivity in Australia — line integration and control systems being strengths within the business. Industry 4.0 projects such as Dulux’s $165m smart factory at Merrifield have been followed by four personal care lines at BWX and its most complex filling line to date for Pernod Ricard Wines.

Not everyone can afford a greenfield factory, so the Foodmach controls team specialises in ‘breaking open’ legacy control systems on older machines for machine interfacing and data extraction. Foodmach’s Line MES enables integration of OEM equipment with an existing line and provides good line control.

Foodmach’s vision is to keep breaking the boundaries of packaging line speed and control.

Read more about the company’s full history at foodmach.com.au/50bigyears.

The company's North American businesses will be splitting off, creating three distinct...

2022 PIDA Awards to be held at FoodTech Qld

The PIDA awards will be handed out at a ceremony during the final day of the FoodTech Qld event.

A practical online tool has been developed to help Australian winemakers target the US market,...