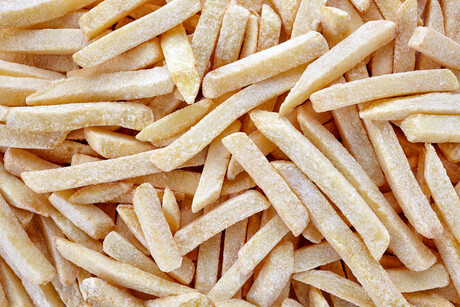 An investigation into the European dumping of frozen processed potato into the New Zealand market has been deemed as not being a material threat to the country’s potato industry, according to a new report.

New Zealand’s Ministry of Business, Innovation and Employment’s (MBIE) Interim Report said that while dumping had occurred, it did not require tariffs to be applied.

The country’s industry body Potatoes NZ (PNZ) is reviewing the report and meeting with processors and other affected stakeholders to determine next steps. PNZ has until the start of May to submit further evidence to the MBIE.

In its submission to the MBIE on 20 August last year, PNZ had claimed that the alleged dumping of frozen potato fries and wedges from Belgium and the Netherlands caused a material threat to the $1 billion domestic industry.

The submission said the supply chain disruption caused by the COVID-19 pandemic created an extraordinary situation that required investigation.

Globally, the disruption of supply chains, and particularly sales to hospitality, led to huge surplus capacity of frozen fries in major production centres, in particular the European Union (EU). This led to a surplus in frozen potato chips and processing tubers in the EU.

One producer, Lamb Weston, was found to be dumping its frozen processed potato and will likely continue to do so.

However, the report found that Belgium and the Netherlands are not the main source of New Zealand’s imports of frozen potato fries and wedges — that has been Australia, which has contributed nearly half of the annual volume of imports since FY2016.

Therefore, it was deemed that the continued dumping will likely not significantly affect the industry.

PNZ maintains that the concern for the NZ industry still remains.

“Along with the existing domestic impact of the pandemic crisis, any profiteering activity from overseas exporters will in turn cause further damage to the New Zealand potato-growing and potato-processing industries,” PNZ said in a statement.

The interim report can be downloaded here.

A diverse range of new processed vegetable products is now available thanks to a...

An Australian illustrator and designer has produced a book about the manufacturing of processed...

Small brewers and distillers will receive support in the form of a tax rebate unveiled by the...