Agr International has officially opened its new Bangkok sales and service centre. The company held the formal inauguration and ribbon cutting on 25 July.

The event included a dinner at a traditional Thai restaurant, an opening dance representing the four regions of Thailand and the official blessing of the new facility by five monks. 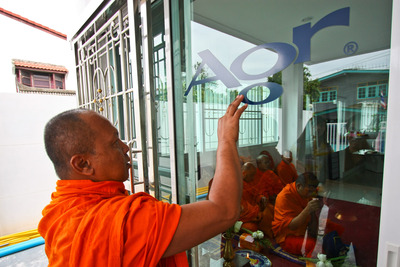 Through Agr Bangkok Ltd, Agr will manage all of the sales, service and support operations for Agr equipment in the Pan-Pacific region, including India, Japan, Australia and the countries in between. Agr’s previously established Chinese sales and service team will now work under the umbrella of this office.

Martin Küstner, former director of Agr’s central European sales and service centre has been appointed the director of Agr Bangkok. He will oversee an experienced technical sales team as well as several Agr factory-trained service technicians. 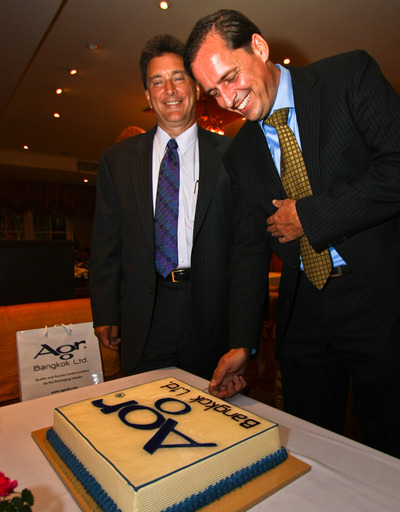 “Over the last few years, Asia and the Pan-Pacific region has been one of the fastest-growing packaging markets,” said Robert Cowden, Agr’s CEO, at the opening ceremony. “This has been evident with significant growth in Agr’s customer base within this area.

“To better support this growing customer base, Agr made the decision to establish a direct sales and service operation, utilising experienced AGR personnel, that was central to this market and could respond to customer needs in a timely and cost-effective fashion.”