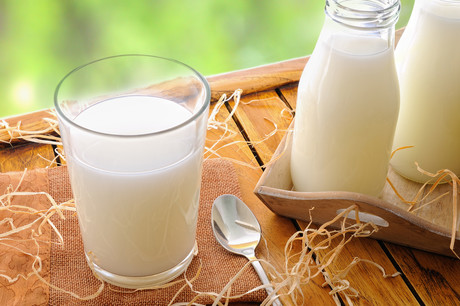 The Brightwater boiler conversion, which was officially switched on by the Energy and Resources Minister Megan Woods, slashes the amount of coal used and cuts carbon emissions at the site by around 2400 tonnes a year — roughly the same as taking 530 cars off the road.

Robert Spurway, Fonterra COO Global Operations, said it is part of Fonterra’s plan to reduce emissions across all sites and will help the company achieve its targets to reduce carbon emissions by 30% by 2030 and net zero by 2050.

“We’ll take what we learn from this conversion and apply it to our longer-term co-firing strategy for other boilers across the country. Brightwater shows what’s possible when it comes to reducing our reliance on fossil fuels.”

Spurway said achieving these targets will involve a combination of energy options and energy efficiency gains. “On the electrification front, we’ve been exploring a number of options. We’ve completed a feasibility study to convert our Edendale operations to electricity and in August announced our plan to replace coal with electricity at our Stirling site in South Otago,” he explained.

Andrew Caseley, Chief Executive of Energy Efficiency and Conservation Authority (EECA), which provided funding support for the boiler, said this project demonstrates how co-firing can be used to reduce energy emissions for process heat.

“Co-firing has wide potential for replication with other businesses that use coal boilers, with the ultimate goal of replacing fossil fuels with renewable energy.

“EECA support for the Brightwater boiler conversion is an example of how we can successfully work together to achieve positive outcomes for the environment.”