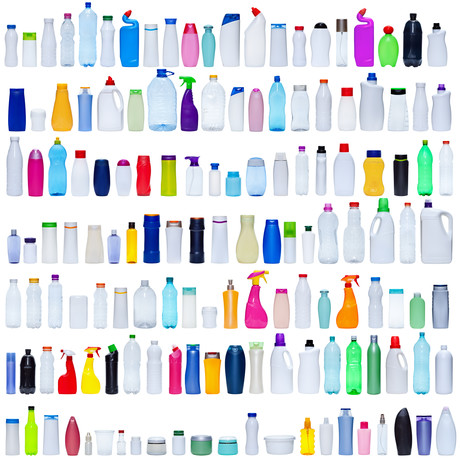 Researchers have been brainstorming new ways to reduce the amount of plastic packaging we dispose of, and this has led to the development of edible alternatives. The transparent packaging is made out of corn and seafood by-products — zein and chitosan — and water-soluble polymer PVA, and it may have the potential to replace plastic in the food and animal feed industries.

Led by head of department Professor Indrawati Oey, researchers from the Food Science and Pharmacology and Toxicology departments from the University of Otago and AgResearch aimed to create a more sustainable and environmentally friendly packaging to reduce or replace conventional plastic packaging.

According to the Australian Marine Debris Initiative Database, plastics are one of the biggest polluters of Australian waterways, with up to 130,000 tonnes winding up in the ocean each year.

Since the plastic-like film is made out of natural ingredients, it can technically be eaten, but one major concern for edible packaging is food safety. This is being addressed with the help of a $5000 Toxicology grant, which the researchers are using to test the toxicity of the wrapping and ensure it is suitable for human and animal consumption.

Oey said the intended applications for the wrapping would be dry human food and animal feed, such as wrapping bales of hay or meat in supermarkets. However, PhD student Stephen Giteru, who is working on the edible film project, said it could be turned into hard packaging in the future, such as milk bottles.

“At this stage we are thinking to use this film as primary packaging, which will have direct contact with food, and then you can have a secondary packaging material to wrap packed foods,” Oey said. “However, it will be up to the businesses how they want to use the film.”

After the toxicology tests have been completed, the researchers hope to make the wrap available in the next couple of years providing they receive support from industry partners. According to the researchers, international parties have already registered their interest and they hope it will also gain attention in New Zealand.

This follows similar efforts worldwide to limit the use of plastic packaging. Earlier this month, UK and US scientists accidentally found an enzyme that consumes PET. Initially found in a Japanese recycling plant in 2016, the enzyme takes a few days before it begins to break down one of the most commonly used plastics in packaging — PET.

An Australian supplier for the food packaging and industrial manufacturing industries, Jet...

Call to phase out chemicals in food packaging

Environmental groups are calling for policymakers to phase out toxic chemicals from food...

New $345 million hospital in the heart of Adelaide

Call for manufacturing to be designated an essential industry

Tripping on nothing: the placebo effect and psychedelic drugs