Bags to break down with food waste 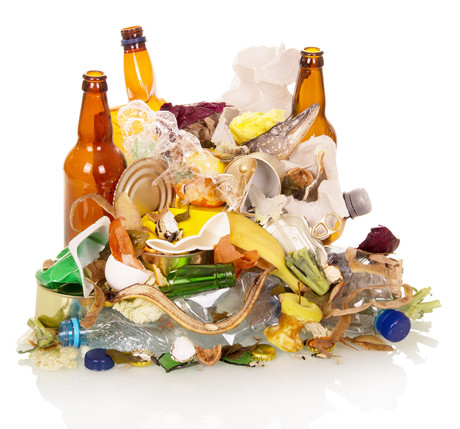 He said single-use plastic produce bags can be replaced with locally made compostable bags that can be recycled along with food waste, decreasing the environmental impact. Morton explained that 87% of Australia’s food waste ends up in landfill, where it produces harmful greenhouse gas emissions, when it should be recycled to fertilise Australian soil instead.

“Only 3% of plastic bags are being recycled in Australia and the rest are going into landfill or, even worse, entering the environment.

“Dumping 2.5 million tonnes of plastic waste into Australian landfills like we did in 2016–17 doesn’t stop it from impacting the environment, and what happens when our land’s full of landfill?

“No plastic should be sent to landfill, because it’s a waste of a valuable resource. We need to stop creating waste in the first place and maintain resources at their highest value.”

He said compostable bags are the solution as, unlike other plastics, a BioBag will not release microplastics if it ends up in nature.

The federal and state governments have agreed all Australian packaging should be compostable, recyclable or combustible by 2025.

“South Australia is a national leader in recycling and resource recovery, so it makes sense for us to lead the way and start now,” said Morton. “We absolutely must reduce the amount of single-use plastic in production and in landfills. If 28 member states in the European Union can agree to officially ban single-use plastic items, surely eight Aussie states and territories can too.”