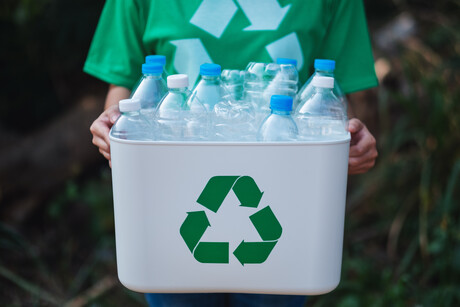 Asahi Beverages, owner of Carlton and United Breweries, has joined VicRecycle, a group that seeks to change the methodology of Victoria’s proposed container deposit scheme.

Under the currently proposed model, a private company would oversee the deposit scheme and guide a series of network operators who would manage collection points and distribute refunds. It is similar to the models adopted in New South Wales and the Australian Capital Territory.

VicRecycle, led by Lion and Coca-Cola Europacific Partners, takes umbrage with this method and argues that Victoria should adopt a community organisation driven model, as seen in the schemes used in the Northern Territory, Queensland, South Australia and Western Australia. It argues that this model would be cheaper and would introduce more jobs. Additionally, charities and community organisations who take part in the sorting process would be able to receive a higher financial return under this model, though they would still be able to participate in the model currently proposed.

Asahi has joined VicRecycle because it wants to see the organisation receive the bid to take on the role of coordinator of the scheme. The Victorian Government is currently accepting offers from organisations to assume this role, with the deposit scheme set to launch by 2023.

“Asahi Beverages is committed to the success of the Victorian Government’s Container Deposit Scheme. The scheme is critical to our ambitious sustainability and recycling agenda, including our work to deliver a circular economy and better environmental outcomes,” said Robert Iervasi, Group CEO of Asahi Beverages.

“Asahi Beverages already has significant experience in the operations of Container Deposit Schemes. Since the inception of the NSW and ACT Schemes we’ve been part of Exchange for Change, the Scheme Co-ordinator in NSW and the ACT, where we’ve worked with Coca-Cola Europacific Partners and Lion. We look forward to bidding, as part of VicRecycle, to become the Victorian CDS Scheme Co-ordinator.”

A series of changes to farms and cattle management is expected to see greenhouse gas emissions...

A trial is being run by Coles and Linfox Logistics to assess the viability of electric trucks to...