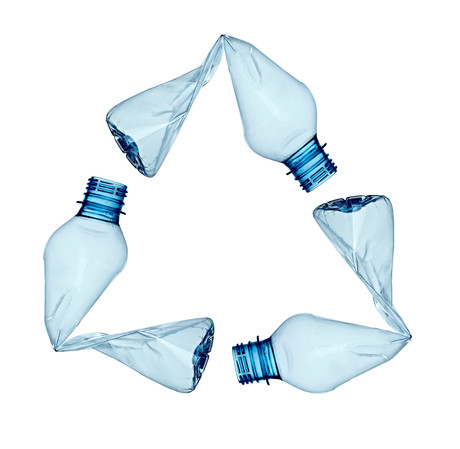 A fully recycled carbonated soft drink bottle has been produced by Coca-Cola Amatil, and the company has indicated plans to switch its single-serve plastic bottles in Australia to the fully recycled materials by the end of 2019.

Group Managing Director Alison Watkins said while 100% recycled plastic had previously been used in still beverages, it had never successfully been used for carbonated drinks.

Designing a 100% recycled bottle for carbonated beverages presented its challenges. Depending on a range of factors, including temperature, the pressure inside a soft drink bottle can be up to three times the pressure in a car tyre. Therefore, the bottle design needed to be much stronger than that used for still beverages. 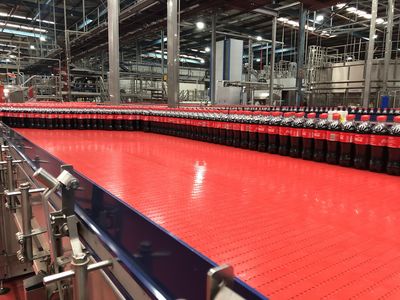 Coca-Cola Australia and Coca-Cola Amatil have previously announced that seven out of 10 of their plastic bottles would be made from recycled plastic by 2020. This could reduce Amatil’s use of virgin plastic by around 10,000 tonnes a year.

Watkins credited the production of the recycled bottle to Australian innovation. The company’s recycled plastic bottle range supports its goal for a “world without waste”, an ambition to help collect and recycle one bottle or can for each one it produces.

Tetra Pak has pledged to achieve net zero emissions across its value chain by 2050 and net zero...