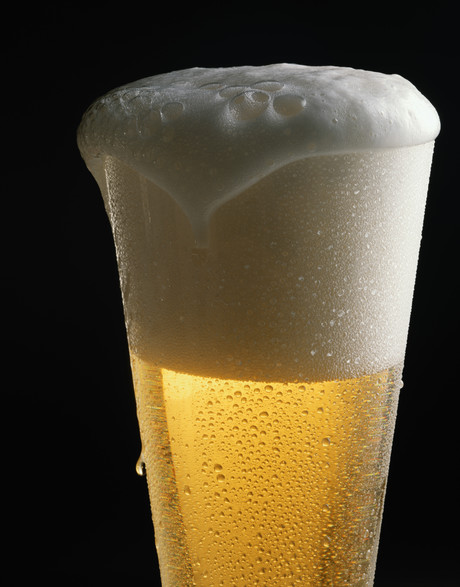 With regard to renewable energy, Namibia Breweries Limited (NBL) has put into practice what others only talk about. The company has a 1 MW roof-mounted solar plant with more than 4000 panels, 66 inverters and four cluster controllers. The whole system is connected to three of the company’s generator sections. When it was installed in 2013, it was the largest hybrid system in the world and it also made NBL completely self-sufficient regarding electrical power.

But this was only the start. Electricity, though a major component, is only one factor in the complex world of utilities which, today, are highly significant contributors to product costs, competitiveness and profitability. And there’s more to effective utilities management than simply watching the meter.

A manufacturing operations management survey conducted by LNS Research showed that the top two operational challenges for meeting strategic manufacturing objectives were that companies had to deal with disparate systems and the lack of cooperation across their different departments.

“In our case, we have the brewing, packaging and distribution departments,” said André Engelbrecht, manager: industrial control systems, NBL “Each of them focuses on doing their job to the best of their ability, but without necessarily much concern for the common denominator that makes it all possible: utilities.”

NBL decided to unify its various departments into a cohesive entity that could make real-time business decisions with regard to utility usage based on a single version of the facts. The scope of the implementation would include access to the CO2 plant, NH3 ammonia cooling, boiler house, water treatment plant, sterile air plant and power meters.

The project was started in February 2015 and changeover to the new system was achieved after a two-week parallel operation during January and February 2016. But according to Engelbrecht, this is not the end as it is a “living” system designed to grow and supply the company’s information needs well into the future.

NBL has a central DCS which controls the beer-making process from beginning to end, but in order to achieve NBL’s goals of accurate decision support based on reality and real-time production information, more data collection and collation resources would be needed.

“Having real-time information available at the click of a button is the key to a modern manufacturing business enterprise,” said Bernd Esslinger, engineering manager at NBL.

With data now available from across brewing, packaging and distribution, users can work from a single source of truth. Daily, weekly and monthly reports show water, electricity, chemicals, thermal energy, solar generation, carbon dioxide and air consumption, comparing results with KPI targets. Critical production data is displayed on dashboards in real time and linked to KPIs. In the future, Namibia can use this information to turn off non-critical plant equipment to increase sustainability and help avoid unnecessary costs.

“We were drawn to a Schneider Electric software solution because of its scalability and ease of use, as well as their deep industry expertise and focus on customer needs,” said Engelbrecht.