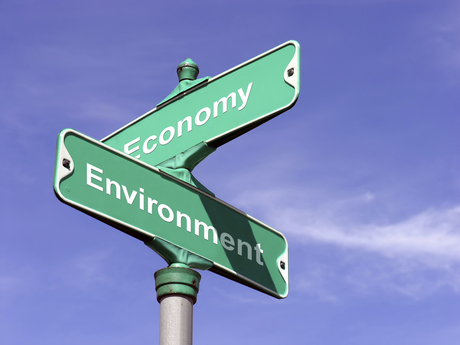 Gold Coast bio-energy company Quantum Power Limited has secured a project to generate up to 1 MW of renewable energy by converting the organic load in the wet waste stream from the Southern Meats sheep processing facility, located in Goulburn NSW, into biogas. The biogas will then be refined and used as a fuel for a renewable power station to be constructed on-site. Sufficient renewable energy will be produced to offset the power consumption of over 400 homes.

This is the first time such a financing structure has been deployed in the Australian food processing industry for a biogas project. While biogas is currently used at a number of Australian meat processing facilities as a fuel for boilers, this is the first project where the biogas will be used to generate electricity that offsets grid-supplied electricity.

“The engineered anaerobic digestion system and biogas-fuelled power station will take between six and nine months to construct. Once built, the digestion system will convert the organic load in the waste stream to biogas, comprising approximately 60% methane,” Kumar said.

“The biogas would otherwise escape to the atmosphere, so instead this will be harvested and treated before being used as fuel for large electricity generators.”

“The engineered anaerobic digestion system will not only save Southern Meats a significant amount on their electricity bills over many years by replacing expensive peak power drawn from the grid, it is also remarkably better for the environment,” Kumar said.

Kumar confirmed that recent announcements regarding a bipartisan approach to the Renewable Energy Target and the success of the federal government’s first auction of Australian Carbon Credit Units under the Emission Reduction Fund were major catalysts for the decision to proceed with the project, demonstrating that a stable policy environment is critical for the success of the renewable energy industry in Australia.

Southern Meats CEO Coll MacRury said, “The project is great news for Southern Meats, the town of Goulburn and the red meat processing sector as a whole. This project will lead to improved environmental outcomes, a more competitive cost base and will also lead to more jobs for the local community, as Quantum Power will give preference to local firms for construction and ongoing operating contracts.”