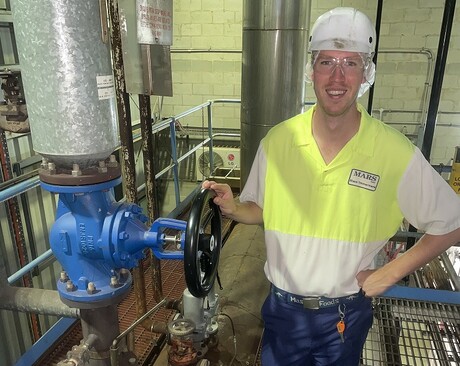 Technology that relies on hydrogen to provide heat without emissions will be piloted by Mars Food Australia on the Central Coast of NSW.

The heat, provided by Star Scientific’s Hydrogen Energy Release Optimiser (also known as HERO) technology, will be used for industrial-scale sanitation for Mars’ food manufacturing and will be sourced entirely from hydrogen. Using green hydrogen will ensure that the heat is produced without emissions or pollution.

“As a global company we are committed to decarbonising our processes and working towards being ‘Sustainable in a Generation’, which includes investing in renewable energy and process heat. This pilot provides a real and tangible step towards a more sustainable future, and we are thrilled to be involved,” said Bill Heague, General Manager at Mars Food Australia.

The industrial pilot is the first applied research project for Star Scientific’s technology. It is being mobilised as part of the Central Coast Hydrogen Food Cluster, which was established to develop ways of providing carbon-free heating for food manufacturing.

The pilot, which will run for 18 months, will undergo extensive testing and will see cooperation and consultation with Mars Food Australia as well as regulators and relevant governmental bodies. This is because it is hoped that the trial will prove to be a model from which other hydrogen-sourced heat can be developed for the food manufacturing industry.

“We are really excited about being able to demonstrate how our HERO can pave the way for Australian food manufacturers to reduce emissions, and very grateful for the support from all levels of government for this pilot,” said Star Scientific’s Global Group Chairman, Andrew Horvath.

“For us, it’s a recognition of the critical role that the cluster will play as an ‘incubator’ of regulatory issues for the hydrogen supply chain and more specifically, ‘green’ hydrogen made from renewable energy. This will enable us to identify challenges and provide solutions.”

The range is made of sustainable paper-based material, is fully recyclable and can be heat sealed...

The pouch uses a mono-material that is recyclable while offering the benefits of retort pouches.

These wine closures offer customisable designs yet are eco-friendly due to their lack of...