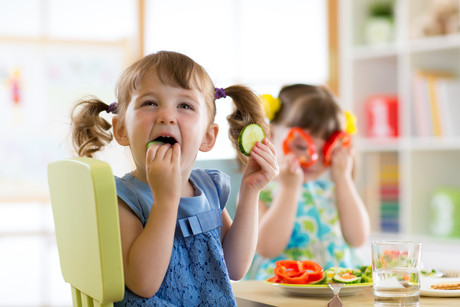 “Estimated dietary exposures for all but one chemical were below the relevant acceptable daily intakes (ADIs), indicating no public health and safety concerns,” Booth said.

Dietary exposure to the insecticide prothiofos exceeded the ADI for some population age groups. FSANZ informed the Australian Pesticides and Veterinary Medicines Authority (APVMA), which subsequently worked with industry, which voluntarily changed the way prothiofos is used to ensure that risks for Australian consumers are acceptably low.

All detections were below set maximum levels (as determined by the Food Standards Code) for metal contaminants, in keeping with international levels.

“Estimated dietary exposure to methylmercury (through the consumption of fish) exceeded the provisional tolerable weekly intake (PTWI) for children aged 2 to 5 years,” Booth said. In this instance, the risks were balanced by awareness of the benefits of fish consumption.