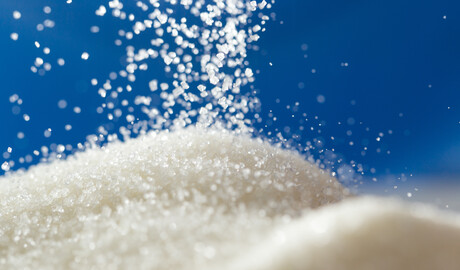 A sugar producer has increased the performance of a high-powered centrifugal machine after changing the variable frequency drive (VFD) used to control the motor.

PTPN XI PG Kedawung is a major producer of sugar in Indonesia, and owns many plantations and sugar factories in the country. Recently, one of its centrifugal machines was underperforming and had become unreliable. This resulted in downtime and maintenance costs, as well as affecting the quantity and quality of the sugar product. Sumitomo Cyclo Drive Asia Pacific Pte Ltd was brought in to provide a solution.

One of seven stages in the sugar production process is the separation of the sugar crystals in the massecuite from surrounding molasses. It does this by spinning the product in the centrifuge at speeds of up to 1200 rpm using a high-powered motor.

“The problems with the existing drive were impacting on production at the sugar mill. We considered the power requirements of the motor and the intense production schedules and quickly identified the Optidrive P2 VFD as a good replacement,” said Deddy Christian, Area Sales Manager at SHI Cyclo Drive Asia Pacific.

“The drive had to be robust and powerful enough for the application, while ensuring its size was compact to fit into the existing cabinet without any problems.” 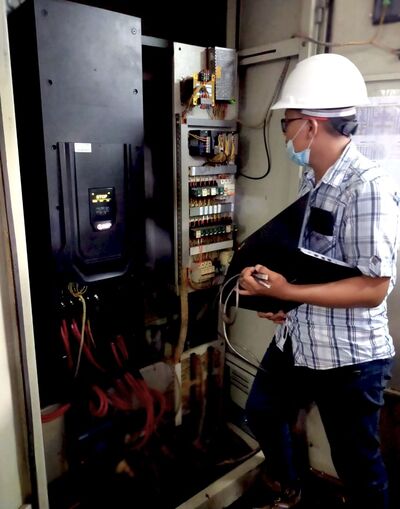 An engineer examines the Optidrive P2 variable frequency drive installed and commissioned to control a high-powered centrifuge at a sugar mill in Indonesia.

The drive was compact to fit into the existing cabinet without any problems. There were also energy efficiencies created as a result of installing the new drive due to the motor control produced by the VFD.

This electric oven offers the benefits of conventional cooking solutions while allowing for...