Souping up savings with a Venturi-Aeration wastewater solution 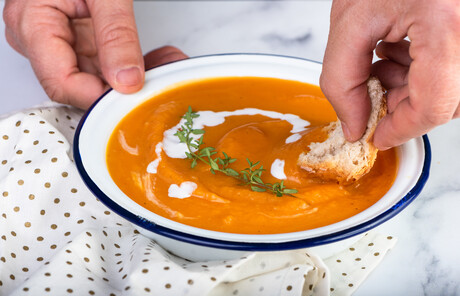 A soup production facility was looking to replace its unreliable surface aerators to save maintenance costs and improve efficiency at its facility. The facility environmental engineer installed the Hydro Innovations Venturi-Aeration solution, which has resulted in improved efficiency and cost savings.

The Venturi Aeration line of wastewater treatment products was introduced in Australia after its successful application by food processors in the US and Europe.

The Venturi Aeration aerators are used in conjunction with Gorman-Rupp pumps and can be mounted on the banks of basins and lagoons instead of being installed within them.

The soup production facility was happy with its results when the facility converted to a Venturi Aerator. The installation is reported to have resulted in annual operating cost savings of more than $112,000.

According to the company, the system has improved the overall EQ tank performance to produce clearer effluent, controlling odours, settling solids, cooling the water and hydrolysing fats, oils and greases causing them to float for better removal efficiency.

The former system was to add dissolved oxygen to mix and equalise the contents in the EQ tank using submerged aerators. The addition of the dissolved oxygen would cause fats, oils and grease to float so they would not be discharged with the plant’s effluent into the publicly owned treatment works.

The submerged aerators were also supposed to provide cooling of the influent process washdown water (at around 40°C).

The aerators had been in operation for several years and were not achieving the desired conditioning objectives. Furthermore, whenever one of the submersible pumps plugged or failed, the company had to rent a crane to remove the pump for repairs and then had to use the crane for removal and repair, and to reinstall the repaired pump at additional costs on each occurrence.

As one or more of the submerged pumps was failing at least once if not twice a year, the company began to look for a more viable aeration, mixing and equalisation solution to keep them in compliance.

The facility environmental engineer decided to replace the existing aerators with a Venturi-Aeration Model VA-1400 aerator and a T8 Gorman-Rupp pump. The Venturi aerator was designed to handle 82 L/s. This allows the contents of the EQ tank to be recirculated four times during 24 hours, achieving greater oxygen transfer and better mixing and equalisation. 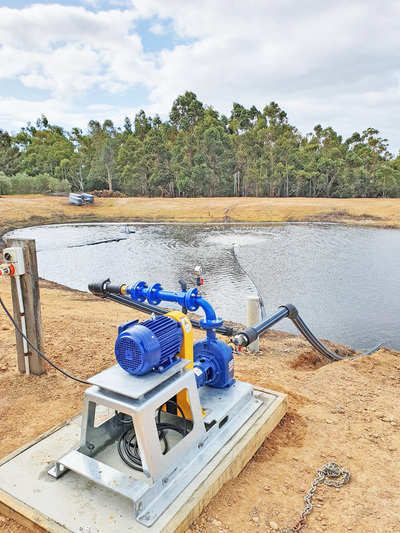 With better circulation and cooling in the EQ tank the fats, oils and grease is floated for separation and treatment and is not being discharged with the effluent to the local treatment works, reducing surcharges.

The facility environmental manager now has a system that allows him to achieve his discharge permit parameters and he has less concern over maintenance issues and costs.