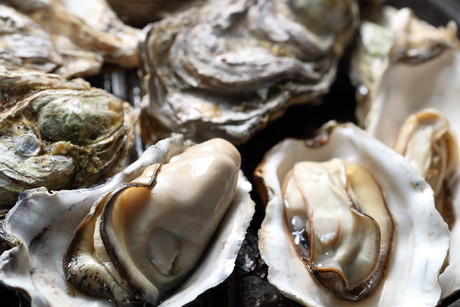 Australia has potential for commercial shellfish and seaweed aquaculture that provides food while benefiting the health of our oceans, according to research.

Some of the greatest global opportunities for the development of shellfish aquaculture lie in the waters around the South Australian Gulfs, the coasts around Tasmania and the Manning–Hawkesbury region of NSW, according to Australian and international research.

The research is published in the journal PLOS ONE, a study titled ‘A global spatial analysis reveals where marine aquaculture can benefit nature and people’, and represents a collaboration between scientists from international conservation non-profit The Nature Conservancy, NOAA’s National Centers for Coastal Ocean Science (NCCOS) and the University of Adelaide.

The geographic regions, governments, NGOs and investors that should focus on new aquaculture efforts were identified in the research. Australian coasts ranked highly, and they were only pipped for top spot by the North Sea in Europe. The waters off Tasmania and the south-west coast of WA were also shown to have high potential to develop seaweed aquaculture.

With a growing body of evidence indicating that, when done well, the commercial production of shellfish and seaweed can generate food and jobs while also having a net-positive effect on the surrounding environment – filtering polluted waters and providing habitat for commercially important seafood species, this study examines the global potential for this concept, which The Nature Conservancy refers to as ‘restorative aquaculture’.

“Commercial shellfish and seaweed aquaculture present a rare opportunity to utilise commercial enterprise to directly benefit the health of our oceans and improve human wellbeing,” said Robert Jones, Global Lead for Aquaculture at The Nature Conservancy. “This publication is a key step in improving our understanding of where and how that’s possible.”

Based on an extensive study of spatial data, the study’s results were also informed by engaging an international aquaculture expert panel that included representation from the World Bank, NOAA and Taylor Shellfish Farms, among other government, NGO, academic and industry bodies.