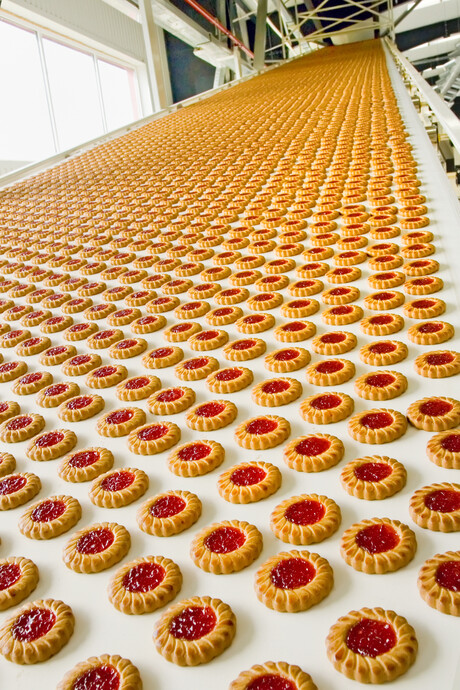 An expert in automation has described how technology can help produce food in a safer, more hygienic and more efficient way.

John Young, APAC Director at automation parts supplier EU Automation, said improving hygiene and safety is an unending quest for those involved in the food processing and handling industry.

With the UN’s Food and Agricultural Agency (FAO) estimating 275 million illnesses and 225,000 deaths caused by foodborne diseases in the Asia–Pacific region every year, the industry faces an ethical imperative to maintain high standards.

There are also powerful commercial incentives.

Young said product recalls impose the duel cost of refunding the original purchases and dealing with the reputational damage that follows.

“Consumer trends are seeing a heightened demand for increased food standards and traceability, particularly in a region with growing middle classes. Added to that are expanding government regulations,” he said.

Below are Young’s thoughts on the issue.

If consumers and governments are increasing the pressure to conform to more stringent standards, technology can increase the pressure in a different way. High pressure processing (HPP), also known as Pascalisation after the 17th century French polymath Blaise Pascal, is growing in popularity.

Despite these origins, it was only in the 1990s that we began to see commercial applications of HPP in the food processing industry. Today, pasteurisation, a process also name after a famous French scientist, is losing out to Pascalisation. HPP is becoming the most widespread emerging food processing technology.

HPP can match the food safety levels achieved by pasteurisation, but with additional benefits that heat processing does not possess. The application of high pressure can inactivate viruses and bacteria without damaging the nutritional or sensory properties of the food. This provides a more efficient route to satisfying consumer demands for safer, fresher food.

Changing consumer tastes and demand, along with growing government regulation, is set to drive the uptake of new technologies in the sector over the next decade. Estimates vary, but most analysts predict that the market for food robotics is set to reach $3.5 billion by the middle of this decade.

This would amount to more than 100% growth in less than 10 years and the majority of this increase is being driven by the Asia–Pacific region. If human workers are often the originators of contamination in food production, a greater proportion of robots in food-contact roles should in theory help reduce some of the risks.

One reason that the food and beverage industry has typically lagged behind other sectors in its uptake of automation technologies is that food products are often delicate and irregular in shape. Pieces of fruit, for example, might come in different shapes and require gentle handling in order to avoid bruising. This made it harder for robots to replicate the work of human workers.

Soft robots have provided an answer to this dilemma. Made from softer materials like silicon, they are effective at more delicate and gentle handling of objects. The latest generation are more human-like in their mechanical properties, with pneumatic joints capable of both linear and rotational movements. An air pressure-powered robotic arm with the appropriate silicon gripper is capable of handling delicate food products without spoiling them.

Another relevant technological trend is the growing use of smart sensors. Connecting sensors to the production lines allows the condition of the produce to be more effectively monitored. The latest artificial intelligence (AI) is also proving more effective than human beings in spotting defects.

In any industry, unplanned downtime can be extremely costly. For the food and beverage industry, safety concerns can add to the risks. If production is stalled because of a faulty motor, for example, the result is not simply a temporary loss of production, but the existing product might be spoiled through having to endure too much time in the wrong environmental conditions.

While many sectors are exploring the benefits of smart sensors and predictive maintenance, the food and beverage sector is therefore set to benefit more than most. Using sensors to effectively monitor equipment means maintenance technicians are alerted to potential defects before disaster strikes, allowing companies to reorder parts in advance from a reliable parts supplier.

The coronavirus pandemic has led to a heightened emphasis on hygiene and safety standards, but to ensure food production keeps pace with the latest regulations and changes in consumer preferences, those in the processing and packaging industries should consider the benefits of new technology. HPP, soft robotics and smart sensors are just some of the technologies set to rise in prominence in the years ahead. An industry where adoption of these technologies is widespread will surely be a safer one too. 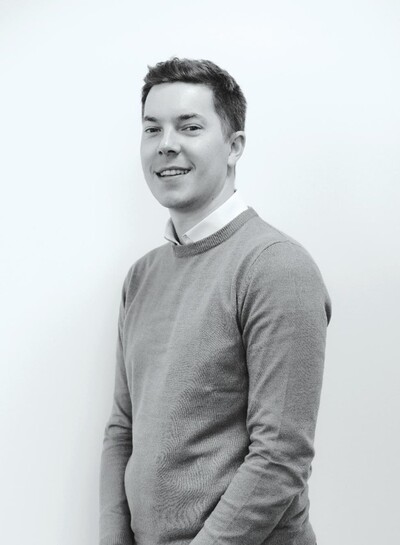