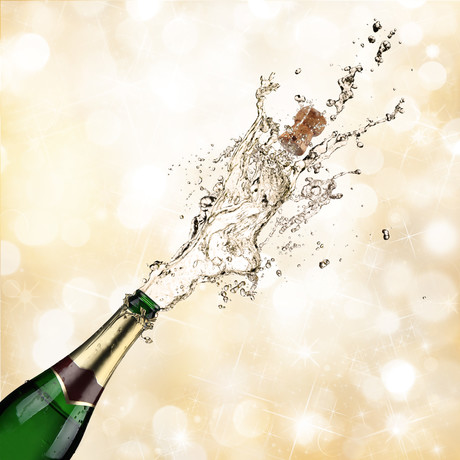 Wine continues to be popular globally, but consumers prefer to drink good-quality wine in small amounts, according to a new report.

However, it found value outstripped volume growth across all regions, particularly in the Americas and Asia Pacific. “While volume and value advances in Europe were more moderate, the region continues to dominate global consumption and value shares at 58% and 50% respectively,” the report said.

Germany was found to be the leading import market at 126.3 million cases, followed by the UK (114 million), the US (79.9 million) and China (61 million), with the latter two continuing to trend positively.

According to the report, premium wines will be the biggest driver of value growth for still and sparkling wine in the run up to 2022, and the US and China will be major contributors to this trend.

Red wine continues to be the most popular wine, but white wine and rosé consumption is set to increase over the next few years. Red wine has a 55% share of global consumption, but it is forecast to fall below 54% by 2022.

Sparkling wine, particularly prosecco, consumption is expected to increase globally. The report found Europe accounts for 65% of volume and 55% of value of sparkling wine. By 2022, world volume is expected to rise to 281 million cases, worth US$32.9 billion.

“The US will drive imported sparkling wine growth over the next few years, by adding 4.6m nine-litre cases. Growth in the UK will slow. The Vinexpo/IWSR report that UK will add another 1.8m cases between 2017 and 2022. Both US and UK sparkling wine imports will be driven by prosecco, a major driver of sparkling wine consumption,” it stated.

The report also revealed that locally made spirits account for nearly 90% of consumption worldwide, but consumption of imported spirits will grow by 12% between 2017 and 2022, to reach 399 million cases. All premium-plus categories, except vodka, are predicted to grow over the next five years.

A GlobalData survey indicates that consumers in the APAC region prefer traditional alcohol and...