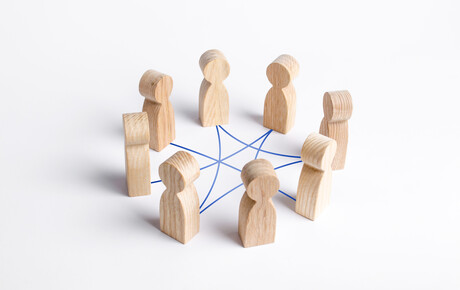 In mid-December the Food Ministers’ Meeting was held to discuss a range of issues relating to food regulation and safety, and a number of key outcomes came about from the meeting.

Aside from this, the Kava Pilot Program was the first outcome to be discussed. The program, which commenced in 2019 and allowed people to bring an increased amount of kava into the country, recently moved into phase two. This phase relates to commercial levels of kava root being brought into Australia. A request was put forth to Food Standards Australia and New Zealand (FSANZ) to make sure that its regulatory standard was still appropriate for the new level of increased kava root importation. A call for comments and submissions is currently live. Here is how you would go about making said submission.

Also on the docket was FSANZ’s review of nutritional labelling for added sugars. A report was recently released by FSANZ detailing its advice and research on changing how added sugars are labelled for foods, with its general view being in favour of the adoption of labelling products to specifically quantify these sugars. Further work has to be pursued in order for this to come to fruition, including the development of a full proposal and further assessment of the evidence, as well as public consultation on the matter.

A review of the FSANZ Act was on the agenda of the meeting too, with alterations of the act having undergone public consultation earlier in 2021 but in the end the meeting deferred altering the Act, having not had the opportunity to fully consider the option.

Finally, the meeting touched on plans to modernise Australia’s food regulatory system, which the ministers at the meeting remain committed to reforming. The hope is that an agile system, with clearer structures and processes, will keep people in Australia and New Zealand safe. Going into 2022, stakeholder consultation is going to occur and by the end of the year a revised Food Regulation Agreement will have been developed.

The Food Ministers’ Meeting occurs at least once a year though potentially more depending on the requirements. It is currently chaired by Senator the Hon. Richard Colbeck and comprises all Australian and New Zealand Ministers responsible for food. FSANZ attends the meetings as observer.

Researchers discover how to boost sales of ugly foods

Researchers have found that ugly vegetables can be sold at full price if consumers are made aware...