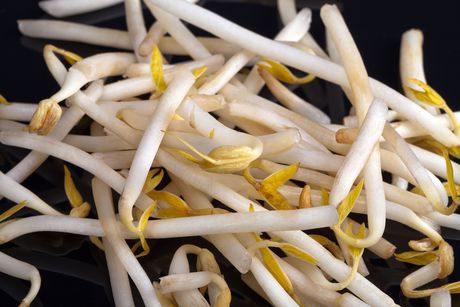 Mung beans, sourced from Queensland and sprouted in South Australia, are believed to be the source of the latest foodborne disease outbreak that has sickened people across the Northern Territory and South Australia.

The recent Northern Territory Department of Health investigation of the increase in Salmonella infections across Darwin, Palmerston and the rural area has established that the bacteria involved is Salmonella Saintpaul — the same one as that sickening South Australians.

SA Health is warning people not to eat raw sprouts as the department has been notified of 233 cases of S. Saintpaul since early last December, with 43 people having been hospitalised so far. 108 cases were reported between 10 and 21 April alone.

The sprouts have not been recalled as blanching them prior to use will destroy the S. Saintpaul. SA Health is advising food retailers such as restaurants and cafes not to serve raw bean sprouts, even as a garnish, until further notice.