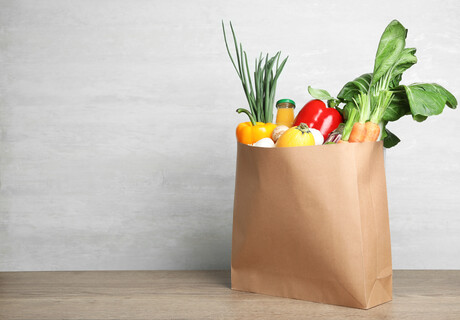 Woolworths has removed approximately 9000 tonnes of plastic packaging from circulation over the last four years* as it works towards transitioning its entire Own Brand range to recyclable, compostable or reusable packaging by 2023 — which is in line with its 2025 Sustainability Plan.

The packaging has been changed on more than 550 products, which has seen almost 800 tonnes of plastic removed from produce, around 600 tonnes removed from bakery products and approximately 400 tonnes yearly removed from milk bottles since 2018.

Woolworths’ sustainable packaging team are progressively working across the supermarket’s entire Own Brand range and fresh produce to either remove plastic packaging altogether, reduce the volume of plastic used, increase the use of recycled materials or make packaging 100% recyclable.

Woolworths Supermarkets Head of Sustainability Adrian Cullen said: “Some plastic packaging is necessary to preserve food and minimise food waste, so where we can’t remove it, we’re challenging ourselves to reduce it. We’re also working to include more recycled plastic to minimise its impact.”

Future sustainable packaging goals for its Own Brand packaging over the coming years include:

In addition, Woolworths has also removed a number of single-use plastics by:

In October this year Woolworths will also remove all single-use plastic tableware like cutlery, cups, plates and bowls from sale nationwide, which is expected to result in 1700 tonnes less plastic yearly.

*Plastic reduction calculated based on sales volumes, approximately forecast based on the volume of sales the year prior to packaging improvements being implemented.

Jet Technologies has teamed up with Grinders Coffee to change up its packaging so it meets the...