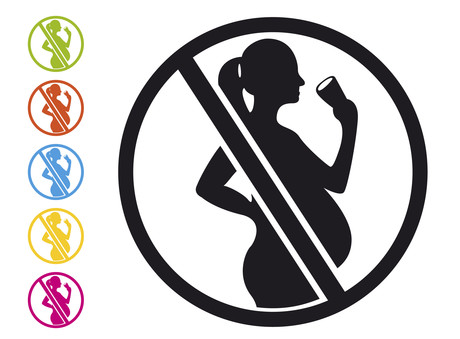 Pregnancy warning labels have been featured on packaging for alcohol since 2011 in Australia and New Zealand, on a voluntary basis.

In February 2020, FSANZ released details of a new mandatory pregnancy warning label for all alcohol sold across Australia and New Zealand.

On Friday, 20 March, a forum of Ministers responsible for food regulation rejected the proposal and have sent the FSANZ back to the drawing board to find a workable solution.

“Australia’s major brewers support the move to mandate pregnancy warning labels. In fact, we publicly recognised the need to mandate in October 2018 when Ministers first made the decision. But it must be workable,” Brewers Association of Australia CEO Brett Heffernan said.

“Our members, covering some 90% of all beer sales in Australia, embraced pregnancy warning labelling from the get-go. They applied the now familiar pictogram of a pregnant woman with a glass and a line through her silhouette on every label they have produced since 2014.

“But FSANZ’s bid to mandate colours as well — specifically red, white and black — ignores all practical measures to sensibly shift to mandatory labelling and has sought to impose the largest possible cost option on consumers.

“Applying three mandated colours, instead of the prevailing contrast requirements consistent with the Food Code, would set an unnecessary and pointless precedent costing punters an extra $400 million, with more ongoing costs to facilitate the reprinting of the more expensive labels.

“For consumers of beers provided by the three major brewers (CUB, Lion and Coopers), the additional costs of just one colour change under the FSANZ model would, conservatively, be $30 million. They’ve sought to mandate three colours.”

Comments from the wine industry also declared that the proposed new label would be costly. “Surely the best approach is to make the existing voluntary label mandatory, and invest further in initiatives to raise awareness about the dangers of FASD (foetal alcohol spectrum disorders),” Tony Battaglene, Chief Executive of Australian Grape & Wine, said recently.