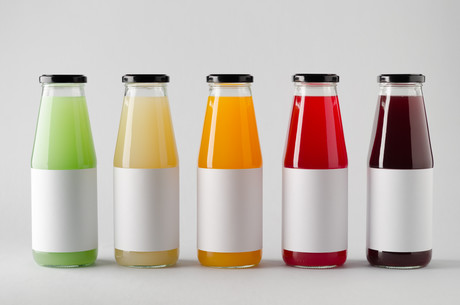 The introduction of plain packaging for tobacco products in some countries, and calls to extend the legislation to other sectors, has led Brand Finance to analyse the potential financial impact of plain packaging on food and beverage brands in four categories: alcohol, confectionery, savoury snacks and sugar drinks.

According to the report, plain packaging (otherwise referred to as a branding ban or brand censorship) could cause businesses to lose close to $300 billion, if it is extended to the beverage industry. Eight major brand-owning companies could lose a total of $187 billion if plain packaging is mandated for other fast-moving consumer goods (FMCG), with alcohol and sugary drinks brands most vulnerable. The report said Coca-Cola Company and PepsiCo have the most value at risk, with $47.3 and $43.0 billion respectively, equal to 24% and 27% of their total enterprise values.

“To apply plain packaging in the food and drink sector would render some of the world’s most iconic brands unrecognisable, changing the look of household cupboards and supermarket shelves forever, and result in astronomical losses for the holding companies,” said David Haigh, CEO of Brand Finance.

As more countries implement strict regulations on the marketing and advertising of food and drink products to prevent obesity and lifestyle diseases, the prospect of further applications of plain packaging look increasingly likely.

Plain packaging has previously been implemented by the WHO-backed Tobacco Atlas in 2015, to alcohol and some food and drink products. Similarly, Public Health England released a report in 2016, calling for plain packaging to be considered for alcohol, a topic which was raised again recently in medical journal The Lancet. Canada’s Yukon has also become the first territory in the world to introduce large health warnings on all alcohol products, cautioning against the risk of cancer.

With 60 speakers from nine countries, the provisional program for the biennial 2020 AIP...

Australian Grape & Wine has criticised FSANZ over its mandatory pregnancy warning labels for...