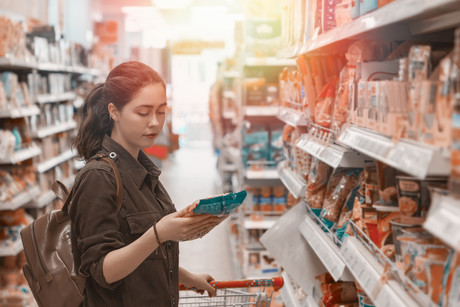 In response to the findings, CHOICE has reached out to Health Ministers asking that the Health Star Ratings be made compulsory for all packaged products, so consumers can make informed and healthy choices. The survey also revealed that 75% of people who used Health Star Ratings trust the system quite a lot or a great deal.

CHOICE also submitted a complaint to the ACCC about a number of sugary children’s products that are potentially misleading parents through product descriptions such as “no nasties” and “fun and nutritious”. CHOICE said a mandatory Health Star Rating system is necessary to prevent companies from employing misleading marketing tactics with products.

While some Smarties packs sold in Australia are already in paper, the change sees all plastic...

A student-led design that turns leftover peanut husks into packaging has won a global award for...

The initiative will be first rolled out through the Skittles brand to US consumers between late...