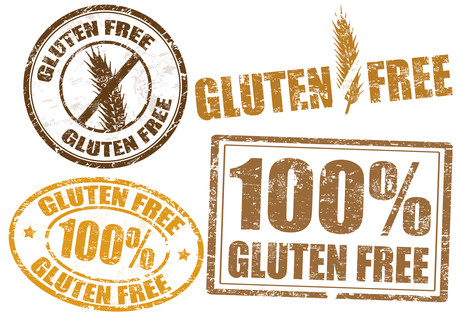 A coeliac disease expert from The University of Western Australia is calling for greater transparency in the testing of gluten-free foods. It comes after reports that some gluten-free products contain traces of gluten, potentially dangerous to sufferers of coeliac disease.

“These findings are a big concern and a reminder of the difficulties faced by coeliac disease patients,” he said.

In his article reflecting on the recent reports, and published in the Medical Journal of Australia, Professor Forbes said the governance of gluten-free food code compliance was unsatisfactory.

“There are several government agencies with responsibilities for food safety. Despite this, the testing of gluten-free foods for food code compliance in the food industry is without federal or state government oversight, and there is no reporting of test results,” he said.

Professor Forbes said the cumulative effect of tiny traces of gluten in different foods could cause major health consequences for coeliac disease patients.

“Inadvertent gluten exposure may occur by cross-contamination from known gluten-containing foods, or from foods considered free of gluten by listed ingredient but not labelled gluten-free,” he said.

Professor Forbes said a solution to the problem would be to mandate the regular publication of laboratory test results as a simple measure to assure consumers with coeliac disease.

“This would also be a positive initiative for local gluten-free food exporters, wishing to take an international advantage of the tighter Australian gluten-free Standard.”