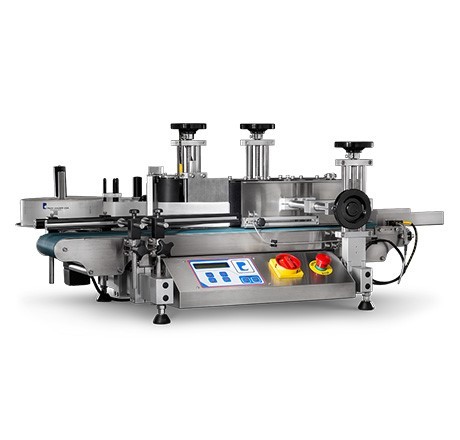 The company offers exclusive distributorship for Pack Leader Machinery and a dedicated 3M sales team, with a current fleet of over 100 machines with functions including labelling, case sealing, ROPP capping, band sealing, capping and filling.

“In conversations with SMEs, almost everyone had a story about cheap, overseas machinery being purchased and not surprisingly, breaking down with no access to customer or technical support,” said ANZ Sales Manager Ian Gleeson. “This can lead to big losses dependent on the size of production and length of downtime.”

PMA’s biggest OEM supplier currently is Pack Leader, a labelling machine supplier who has been operating for nearly 30 years and is accredited in CE and ISO standards. The team at PMA have been testing in the Australian market for two years to review product quality and local customer acceptance alongside on-site training in Taiwan to allow a local support offering.

The PL-501 and Elf-50 are well known in the craft beer market and have the ability to label wet, dry, empty or full cans and bottles. It also has a PRO series that offers labelling at 200+ units/min for those requiring higher output.

“The craft beer phenomenon has swept the world in recent times, but in the last two years alone the number of craft breweries in Australia has nearly doubled. With machines that can label front and back, necks of bottles and much more, at an affordable price and with local support, we see PMA playing a big part in this market segment in years to come,” Gleeson said.

PMA also has access to sell and support 3M, along with machines from brands such as Pilot Air, Shenzhen Penglai, Accu-Seal, Hualian, Tecno Max and Kwang Dah Enterprise.