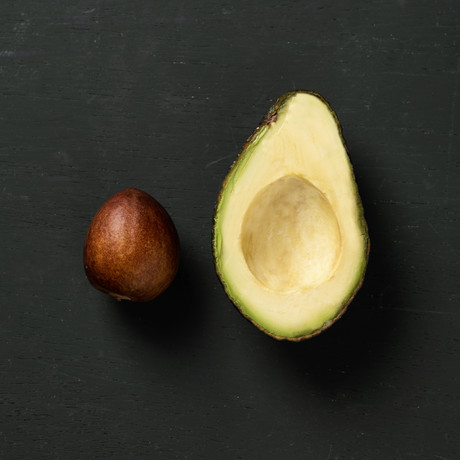 Plastic can be an important component of food packaging as it can create a barrier against nasties such as bacteria, as well as water and gas. This can help to prolong the shelf life of many foods and prevent waste.

However, given the finite resources of petroleum-based polymers, which are used to make conventional plastic food packaging, as well as the huge scale of plastic waste exceeding 150 million tonnes annually worldwide, it is important that alternative and eco-friendly materials are developed.

Now Curtin University researchers have developed eco-friendly films that, when used in food packaging, can prolong the shelf life of fruits such as avocados and peaches, offering potential benefits to fresh produce growers and retailers as well as the environment.

The research, published in Composites Part B: Engineering, found polyvinyl alcohol (PVA) bionanocomposite films were biodegradable and served as a significantly more efficient barrier against water vapour, air and oxygen — all of which reduce the shelf life of foodstuffs and the rate of fungi growth.

“Using biopolymers, which occur in nature or are produced from natural resources like plants and animals, we manufactured bionanocomposite films as sustainable packaging material which we tested on peaches and freshly cut avocados,” Abdullah said.

“Fruit weight loss and colour change were recorded daily to reflect product shelf life, revealing significantly decreased weight loss rates of 25.24% and 18.05% for avocados and peaches packaged by bionanocomposite films respectively, as opposed to 40.86% and 27.35% based on corresponding unpacked control fruits. This offers tremendous potential benefits to the food industry and in turn consumers.

Penn State has created a composite film fused with an antimicrobial that is slowly released to...