Road to rail: ag industry could save millions 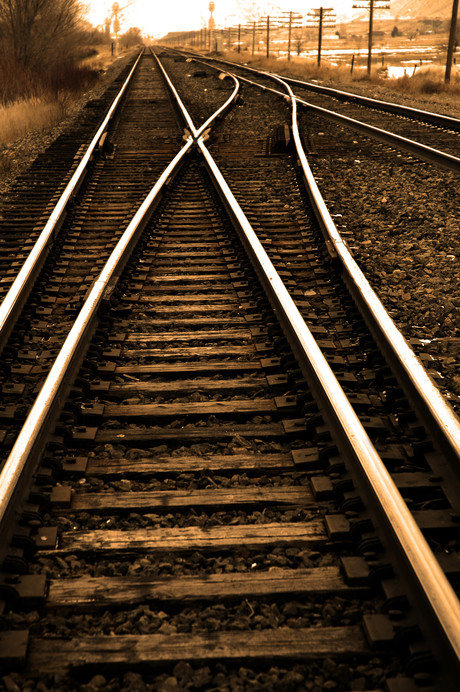 The agricultural industry could save an estimated $70 million per year in transport costs by switching from roads to Inland Rail, according to CSIRO research.

CSIRO used its Transport Network Strategic Investment Tool (TraNSIT) to conduct a detailed supply chain analysis to estimate the potential transport cost savings for the entire Melbourne to Brisbane Inland Rail project. This involved a pilot study in 2018 that focused on Parkes to Narromine in Central West NSW and took into consideration horticulture and processed agriculture, such as meat, rice and dairy products.

By moving existing agricultural road trips to Inland Rail, the analysis indicated the agricultural industry could save between $64 and $94 per tonne, depending on backloading. This equates to about $70 million in reduced transport costs per year based on the shift of 923,000 tonnes of horticultural and processed agriculture to the lower cost transport option that Inland Rail provides.

Additional analysis found that shifting existing coastal rail trips to Inland Rail would also result in an estimated saving of $28 to $35 per tonne.

“A big cost in food production is transport, particularly given the large distribution of where and when it is grown across Australia, and the long distances to major domestic markets — often over 1000 km,” Higgins said. "These type of savings with Inland Rail would mean food companies would have lower cost access to markets further away than they supplied to in the past.”

He explained this would benefit large farming corporations, food companies and processing facilities, but expects the savings to be passed back to farmers.

“Inland Rail has been described as a game changer for our farmers and rural and regional communities,” said Deputy Prime Minister and Minister for Infrastructure, Transport and Regional Development Michael McCormack, who announced the TraNSIT Inland Rail results in Brisbane last week.

“The NFF welcomes CSIRO’s conclusion that the landmark infrastructure project could save horticulture growers an average of $76 per tonne in transport costs and result in 63,000 fewer heavy vehicle trips per year along sections of the Newell Highway,” he said.

The TraNSIT computer modelling tool works by analysing every possible combination of transport routes and modes (road and rail) and determining those that optimise vehicle movements between enterprises in the agriculture supply chain. Source: CSIRO. For a larger image, click here.

The Australian Government has committed $9.3 billion to complete the 1700 km spine of Australia’s freight rail network that will connect Melbourne to Brisbane in under 24 hours. Finance Minister Mathias Cormann said the CSIRO’s report justified its commitment to get ahead of the game, with the nation’s freight task set to double by 2030.

Parkes to Narromine was chosen for the case study as it is the first section of track to undergo construction, but TraNSIT will also be applied to the broader Inland Rail corridor to obtain even more detailed cost savings across a broader range of commodities. These will include grains, cotton, livestock, wool, minerals and general freight.