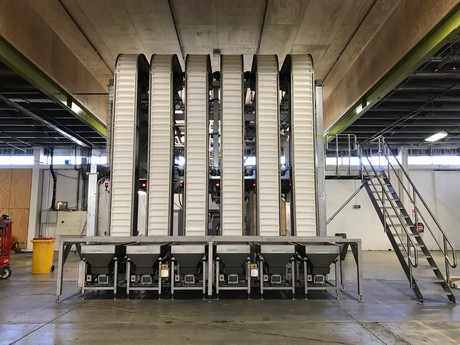 Founded in New Zealand by JH Whittaker over 120 years ago, Whittaker’s remains a family-owned and -operated company. Now managed by the third generation of Whittakers, Andrew and Brian, along with the fourth generation, Matt and Holly, the company’s factory in Porirua, Wellington, has nearly 200 staff.

Whittaker’s produces high-quality chocolate products for both the domestic and export markets. During the 1950s it developed the Peanut Slab, which has become an iconic product and the recipe has not changed since. In the 1990s the company started to make its first chocolate blocks, now one of New Zealand’s favourite blocks.

Whittaker’s is a ‘beans to bar’ company, controlling the whole process — from roasting the beans to the final product — to ensure chocolates of the highest quality are produced. 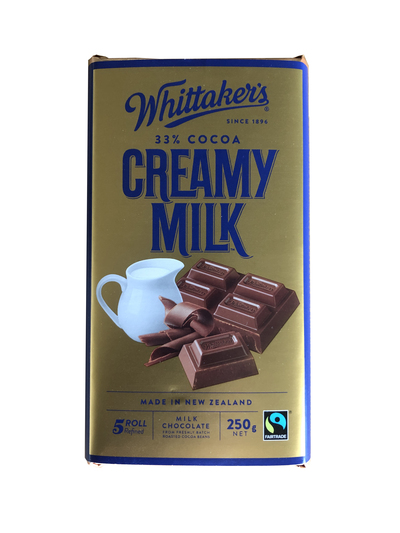 Whittaker’s Engineering Manager Herbert Aregger’s first experience with Enmin was the purchase of a solitary vibratory feeder back in 2013. It was this initial experience with the Enmin vibrators that was instrumental in Aregger requesting Enmin to design and build a custom piece of equipment for its new product line. The new equipment would need to facilitate up to six different flavours of chocolates being weighed and put into assorted bags.

Enmin’s custom design and build abilities were ideal for this project, which required a multipack delivery system connected to a six-split multi-head weigher. A full 360° turnkey installation was required by Enmin and the new equipment needed to integrate seamlessly with existing components. 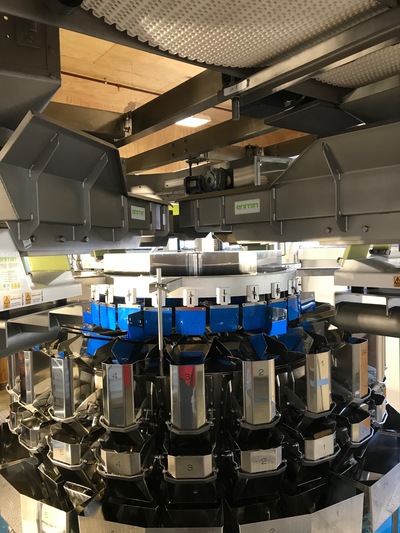 “Right from the start, the communication from Enmin was outstanding. Every question was taken seriously and every challenge was addressed and discussed. Starting with an erecting plan of the platform, the entire project was designed using Enmin’s state-of-the-art software, Autodesk Inventor,” Aregger said.

All components were prefabricated and then shipped over to New Zealand for assembly.

“The integration with the other components was seamless. All the mechanical components fitted with minimal or no modifications and electrical interfaces were also prepared by Enmin. The entire process was well thought through by them,” Aregger said.

“Cabling of the equipment was also prepared and any modifications requested (mechanical or electrical) were taken seriously and executed in a timely manner with good workmanship. Overall it was a great install with no major issues,” Aregger continued.

Testament to Enmin’s thorough planning and commitment to customer service is that the entire installation was delivered in the original time frame. “Since the installation, it has become a very efficient and reliable line that’s gone above projected sales,” Aregger added.

Whittaker’s also recently commissioned a mixing line that was once again designed and built by Enmin. “Enmin has helped us increase our efficiency and productivity and we are very pleased with this new equipment; manual handling has been reduced by 70% and our output increased by double,” Aregger said.

“Enmin are an important business partner who will continue to assist us in making delicious chocolate using the best possible ingredients coupled with world-class people and world-class machinery,” Aregger concluded.

CMTP has received HACCP certification and can now produce a special range of Pal-giene certified...