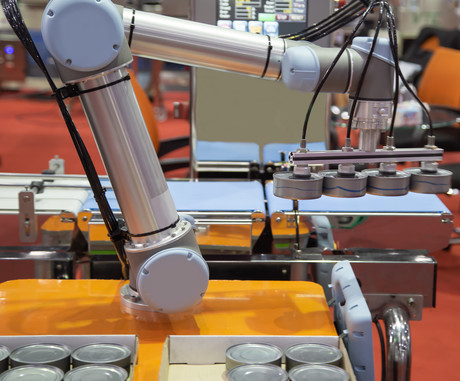 Reports released by the International Federation of Robotics revealed there was a global average of 74 robot units to every 10,000 employees in the manufacturing industry in 2017. As industry’s reliance on robotics grows, manufacturers must ensure that their workers are able to work safely alongside cobots. John Young, Director at industrial automation parts supplier EU Automation, explains what manufacturers should consider when introducing collaborative robots to the production line.

Industrial robots are traditionally considered as dangerous machines used to complete dirty, dull and dangerous jobs on production lines, and are often caged to avoid injuring human workers. However, some tasks require the repeatability of a robot and the dexterity of humans that industrial robots cannot complete alone.

Manufacturers introduced industrial robots that could safely work around humans in the 1990s; known as collaborative robots, or cobots, they were built to be smaller, lighter and safer than traditional industrial robots. Cobots are now used alongside humans to improve productivity with tasks like lifting, inspecting or handling dangerous materials.

ISO/TS 15066 was first introduced in 2006 to ensure that any machines classed as collaborative met certain safety requirements. The regulation stipulates that cobots must have at least one safety feature, such as a safety-rated monitored stop, hand guiding, speed and separation monitoring or power and force limiting. These regulations are instituted to prevent cobot-related pain or injury coming to humans.

Manufacturers considering the addition of any new equipment to their facility should first carry out a risk assessment, considering the entire collaborative workspace and how the operator and robot will interact. Every potential contact situation between operator and cobot should be assessed by manufacturers, to ensure human safety when working alongside industrial robots.

Engineers should assess every action the robot will complete, while manufacturers should consider the safety concept of ALARA (as low as reasonably achievable), taking into account all the risks in a robot application, not just one or two.

Once the assessment is complete, the information should be shared with operators, as people using the machine need to be made aware of the potential risks. After detecting any hazards, assessors must also say how they will mitigate these risks with controls, linking each hazard to a control.

Manufacturers should consider how more equipment can improve safety or increase risk of injury; while a cobot may be safe to operate around humans, its end-of-arm tooling might be harmful if it includes, for example, an attached knife.

While cobots reduce the number of hazardous tasks carried out by humans, manufacturers should be aware of the existing risk of injury, taking time to ensure that any robots that enter a collaborative workplace will not cause more harm than good. 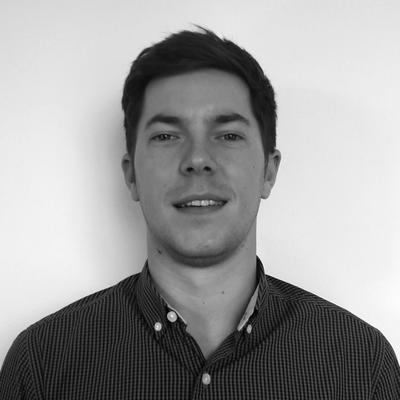