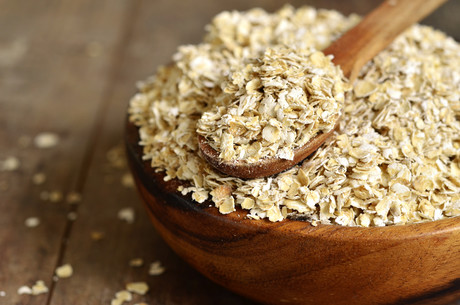 Plaintiffs Organic Consumers Association (OCA), Moms Across America (MAA) and Beyond Pesticides launched a complaint in 2016 that the marketing and labelling of General Mills’ granola products was deceptive as they contained small levels of pesticide.

The complaint stated: “Tests conducted by an independent laboratory using liquid chromatography mass spectrometry with a reporting limit of 0.02 parts per million (ppm), revealed the amount of glyphosate in the Nature Valley to be 0.45 ppm.”

It said the oats were likely the source of this. Glyphosate can be used to dry oat crops and produce an earlier harvest, which the consumer groups argued increased the yield and profits for General Mills but could have negative health effects. The complaint described it as “a potent biocide and human endocrine disruptor, with detrimental health effects that are still becoming known”.

It was recently announced that the parties involved have resolved this issue without going to trial, with General Mills agreeing to remove the natural claim.

This comes after FDA Commissioner Scott Gottlieb announced in March that the agency is reviewing whether to regulate the word “natural” on food labelling.

“It’s clear that consumers increasingly want to know what is in the food they eat and whether it is ‘natural’. We recognise that consumers are trusting in products labelled as ‘natural’ without clarity around the term.”

He said the FDA believes the natural claim should be based in science, and suggested the agency would be looking further into the matter.

This is not the first time General Mills has been involved in a lawsuit regarding its labelling. In 2014, the company was prevented from using the word natural to describe its Nature Valley granola bars, crispy squares and trail mix bars if they contained artificially produced ingredients, such as high-fructose corn syrup.

Corbion, a bio-based food ingredients supplier, has appointed IMCD as the distributor for most of...