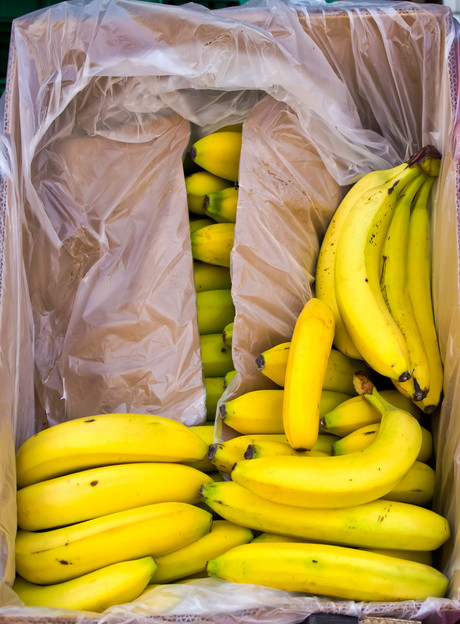 The Queensland Government is providing over $12.1 million to the banana industry over five years to help control and contain Panama disease tropical race 4 (TR4).

Minister for Agricultural Industry Development and Fisheries Mark Furner said a recent independent review of the Panama TR4 Program stated that tackling the disease should be a shared responsibility between government and industry. While the government will continue to fund the existing TR4 program until 30 June 2019, it recently advised the Australian Banana Growers’ Council (ABGC) that from 1 July onwards, funding would only continue under a cost-sharing arrangement with industry.

ABGC Chair Stephen Lowe said the TR4 Program, run by Biosecurity Queensland (BQ), is worth investing in considering its success so far. Since the first detection of TR4 in the Tully Valley in March 2015, the disease has only been found on two other farms. The purchase of the first infected farm, via a national levy and ABGC funds, and subsequent shutdown of all its operations also helped contain the spread of the disease.

“For almost four years, we have been very successful in containing the disease to just three adjoining farms. A major factor in that success has been the joint approach taken by government, industry, growers and other key stakeholders,” Furner said.

Lowe described the collaborative efforts to minimise the spread of the disease as “world class”.

“No other country with Panama TR4 has had the same success in containing the disease as we have here in North Queensland,” he continued. “But the reality is that Panama TR4 is here to stay and it will eventually spread. Therefore, planning for the future is critical.”

ABGC and Biosecurity Queensland recently formed a working group to develop a formal partnership agreement to fund, deliver, design and govern the Panama TR4 Program over the next four years. The ABGC is also consulting banana growers nationally to gain feedback on the new partnership arrangement, particularly how industry will fund its share.

Furner said it will give industry an opportunity to shape its future. “By having a seat at the table, industry can share the decisions on how Panama TR4 is contained and controlled in Far North Queensland,” he said.