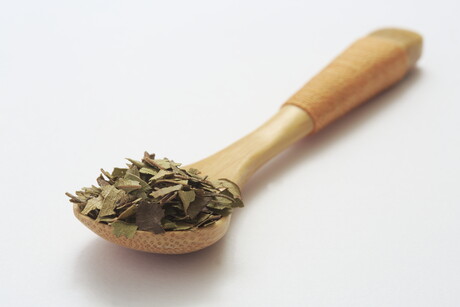 The Victorian Government’s partnership with the Federation of Victorian Traditional Owner Corporations is harnessing the power of Victoria’s native food with significant grants to boost Aboriginal Victorian-owned businesses working to develop the industry.

The grants will be used to help Aboriginal Victorian-owned businesses expand operations and trial commercial production of native plants for food and botanicals.

As one of the grant recipients, Nalderun is establishing a commercial native food garden, and plans to use its grant to employ a part-time gardener, set up an irrigation system and purchase equipment to support sales. Nalderun is also using the grant to support an educational component to promote native foods locally.

Popular native ingredients being produced include ground wattle seed, saltbush and lemon myrtle, which are used in Australian cooking and personal care products.

Minister for Aboriginal Affairs Gabrielle Williams said: “Recognising and celebrating First People’s agriculture, their ancient traditions and unique Australian flavours, products and businesses is so important, and we’re proud to champion them.”

McCormick has unveiled its Flavour Forecast, revealing the latest global trends in flavours and...