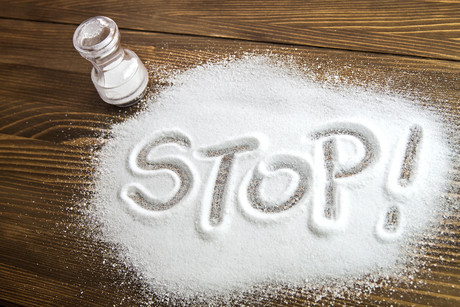 Center for Science in the Public Interest (CSPI) has welcomed the news that the Salt Institute will close at the end of March, stating it delivered information that opposed health recommendations and “will not be missed”.

The trade association, established in 1914, defended the amount of salt in food, claiming it has numerous benefits for health and nutrition.

CSPI Senior Scientist Michael F Jacobson disagreed, noting the role of salt in a number of health issues such as hypertension. He drew on a report from the National Academy of Sciences which concluded cutting salt consumption would lower blood pressure and the risk of cardiovascular disease.

“Over the years the Salt Institute has purposefully muddied the waters on sodium intake and health, going as far to say that Americans are eating just the right amount of sodium — a position rejected by virtually every health authority,” he said.

The 2015–2020 Dietary Guidelines for Americans recommend that people should consume less than 2300 mg of sodium each day.

Jacobson insisted more needs to be done to reduce the amount of salt to safer levels in packaged and restaurant food, which accounts for 70% of sodium consumed. “For starters, we hope the Food and Drug Administration will finalise its voluntary sodium-reduction targets for industry. And we will continue to seek to reverse the Trump administration’s rollback of sodium limits in school meals.”