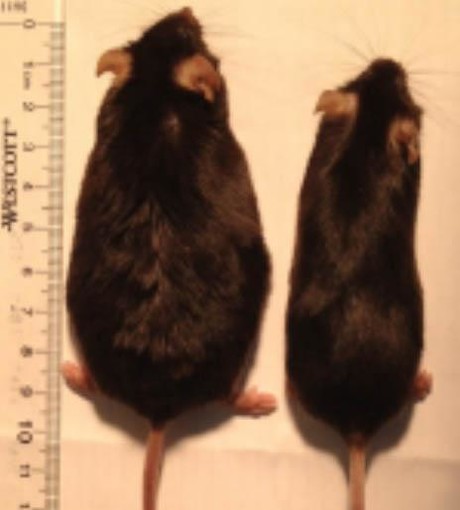 The smell of food is one of life’s pleasures. It is well known that those who lose their sense of smell often lose weight — traditionally it was thought that those unable to smell their food because of age, injury or disease lost weight due to loss of pleasure in eating and depression, which itself can cause loss of appetite.

However, in an interesting experiment at the University of California, Berkeley, more information came to light. Scientists used gene therapy to destroy olfactory neurons in the noses of adult mice but spared the stem cells, so that the animals lost their sense of smell only temporarily — for about three weeks — before the olfactory neurons regrew.

These results suggest that the odour of what we eat may play an important role in how the body deals with calories. If you can’t smell your food, you may burn it rather than store it.

This points to a connection between the olfactory or smell system and regions of the brain that regulate metabolism — in particular, the hypothalamus — though the neural circuits are still unknown.

“This paper is one of the first studies that really shows if we manipulate olfactory inputs we can actually alter how the brain perceives energy balance and how the brain regulates energy balance,¨ said Céline Riera, a former UC Berkeley postdoctoral fellow now at Cedars-Sinai Medical Center in Los Angeles.