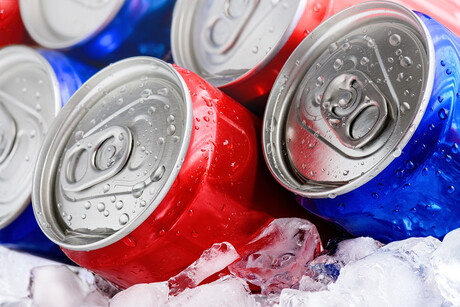 Researchers from Ohio State University have showed that sugar taxes work to reduce the amount of sugary soft drinks people purchase — but only if the consumer knows that the drink they are buying is being taxed.

Now research shows that while these taxes may prove effective, they are only useful if the buyer specifically knows that a drink’s increased price is due to the tax.

Researchers tested this using real-world data by gathering purchasing data in convenience stores. They changed the prices and labels of drinks and found that drinks with the sugar tax applied but not labelled as such were just as popular as untaxed drinks.

However, by introducing a tax and informing the consumer about it, purchases of the drinks decreased. Consumers then purchased healthier (and thus untaxed) options such as bottled water instead. Disconcertingly, however, specifically mentioning the price increase value due to the tax — in this case a 12 cent change in cost — voided this effect.

The researchers thus concluded that in order to successfully use sugar taxes to decrease soft drink purchases, the tax must be mentioned but not explained numerically.

While the data of this experiment may be tough to extrapolate globally — they were gathered from only two American convenience stores — its results may still prove useful in a widespread manner. The information could thus prove of interest to authorities interested in instituting such a tax.

The full paper, published in Psychological Science, can be read here.