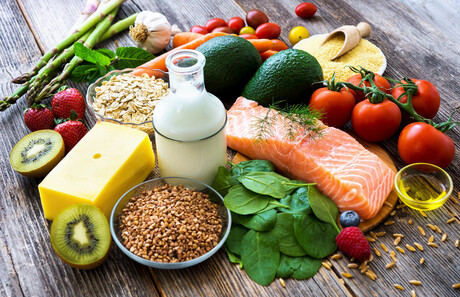 A team of researchers at Tuft University’s Friedman School of Nutrition Science and Policy has developed a tool that can help consumers, food companies and restaurants choose healthier foods.

The tool is called Food Compass and it is a profiling system that analyses how food can positively or negatively impact health. It was developed by analysing thousands of food items and scoring them according to 54 characteristics. This wide purview allows the system to account for many food items and ingredients that are commonly eaten and its granularity makes it practical for widespread use.

The tool has been designed to be simple to use but is more complicated than simply listing whether a food is healthy or not. Manufacturers are specifically considered as potential users of the tool in order to help them choose ingredients to manufacture healthy snacks.

Foods are ranked on a 1–100 scale: the lower the score, the less healthy an item of food is. Anything scoring about 70 is considered healthy enough that its consumption should be encouraged — most raw fruits fall into this category for instance. On the other hand, anything with a score below 30 should be eaten only minimally, such as sugary fizzy drinks or snacks. Anything in the range between those numbers should be taken in moderation; plenty of commonly eaten foods like potatoes and poultry fall into this moderate group.

Food Compass is said to be the first system of its kind that uses consistent scoring across diverse food groups — something that will prove to be particularly useful for dishes that combine different sorts of foods and ingredients. For example, other systems might profile pizza purely according to its constituent ingredients (wheat, meat, cheese and so on each receiving their own scores) but this one will also analyse the finished product itself, which makes for an easier, more useful calculus.

Manufacturers may benefit from the system either in the ingredients used in their products or how they market and sell their finished items and consumers will be able to quickly understand what the numerical scores indicate, letting them make decisions about what they’re eating.

The paper, published in Nature Food, is available here if you are interested in finding out more.

The US guidance provides voluntary salt reduction targets for food manufacturers across 163...

Winners of 2021 Safe Work and Return to Work Awards revealed