One third of Aussies at risk of Listeria infection 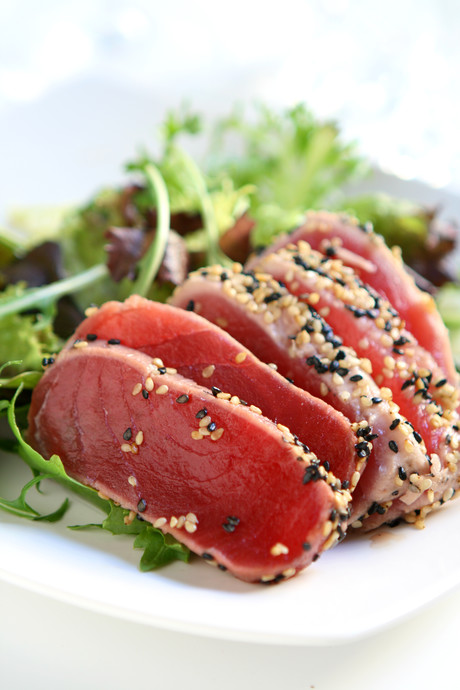 Knowledge about Listeria remains fairly limited despite the fact that one in three Australians are at risk of getting potentially fatal Listeria infection or live in a household with someone at risk.

A nationwide survey of 1257 people, conducted by Omnipoll on behalf of the Food Safety Information Council (FSIC), revealed that 33% of the households at risk had never heard of Listeria infection, and 20% couldn’t name any foods that were a Listeria risk.

Listeria infection is a potentially deadly form of food poisoning and poses a significant risk for pregnant women, the elderly and those with a compromised immune system, such as anyone suffering with diabetes, cancer and organ transplant patients.

The survey also found that awareness was higher among females (68%) than males (53%), and increases with age and education.

Rachelle Williams, FSIC Chair, said: “This is a timely reminder that food poisoning isn’t just a minor stomach upset but it should be taken seriously as it can be deadly. The Listeria outbreak linked to Australian rockmelons earlier this year resulted in 7 tragic deaths and a miscarriage. This was followed by a recall of imported frozen vegetables which was linked to 47 listeriosis cases and 9 deaths in Europe and 1 death in Australia.

“Listeria are bacteria that are widely found in the environment so most raw foods are likely to be contaminated,” she continued.

However, the bacteria is easily killed by cooking, and Williams recommended cooking or avoiding the following foods:

Williams also encouraged households to follow food safety tips to reduce their risk of Listeria infection as well as other forms of food poisoning:

Those unsure whether their condition or medication puts them at risk should consult with a GP, follow safety advice and test their Listeria knowledge here.

The research was released as part of Australian Food Safety Week, held 10–17 November 2018.