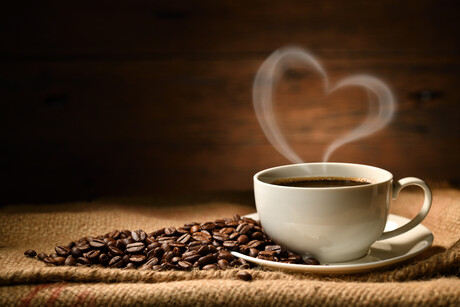 Researchers reporting in ACS’s Journal of Agricultural and Food Chemistry have developed a new way to assess the quality of coffee beans.

Roasters typically use a blend of two types of beans, arabica and robusta. However, some arabica beans are more desirable than others, resulting in a higher market value for blends containing a higher proportion of better quality bean. In some cases, producers dilute their blends with the less expensive robusta beans.

Methods involving chromatography or spectroscopy were developed for coffee authentication, but most of these are labour- and time-intensive. Some current methods also use chloroform for the extraction, limiting the types of compounds that can be detected.

In some studies, researchers used nuclear magnetic resonance (NMR) spectroscopy to monitor the amount of 16-O-methylcafestol (16-OMC) in coffee, but its concentrations vary depending on geographic location and cultivar. Lead researcher Fabrice Berrué wanted to build on their previous work with NMR to assess each coffee bean’s chemical make-up and confirm the blends of real samples.

There was a direct, reproducible relationship between 16-OMC and kahewol concentrations found in the blends of the two varieties. The team then measured 16-OMC and kahewol levels, in addition to other flavour molecules, in 292 samples from producers around the world. They could successfully authenticate pure coffee, even with relatively low concentrations of the two indicator compounds. The team’s predictions were within 15% of the actual ratio for samples of predetermined blends.