How sugar affects the hunger hormones of young adults 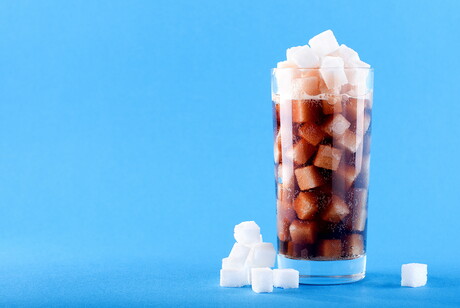 Drinks with sucrose compared to glucose may cause young adults to produce lower levels of appetite-regulating hormones, according to new research.

Too much sugar consumption is a contributing factor for obesity. Sucrose, or table sugar, is composed of equal parts glucose and fructose and is often added to processed foods like soft drinks, lollies, cereal and canned foods. Glucose can be found in foods like honey and dried fruits.

Study author Kathleen Page, MD, of the USC Keck School of Medicine in Los Angeles, said the study is the first to show how individual characteristics, including body weight, sex and insulin sensitivity, affect hormone responses to two different types of sugar, sucrose and glucose.

“These findings highlight the need to consider how individual characteristics affect the body’s responses to different types of sugar and other nutrients in our food supply.”