High-fat diets and leaky gut bacteria can cause diabetes 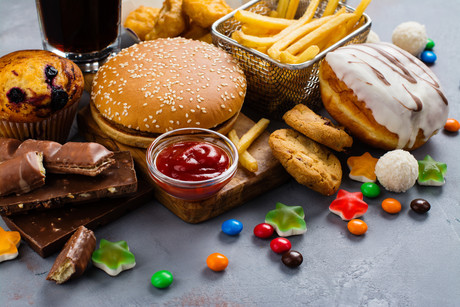 Dietary choices may impact the body’s gut immune system and lead to the development of diabetes, according to researchers and scientists at the Toronto General Hospital Research Institute and the Department of Pathology at University Health Network (UHN).

During obesity, different components of bacteria can ‘leak’ through the intestinal tissue and cause inflammation, affecting the immune system. The inflammation can lead to insulin resistance, predisposing people to diabetes.

“IgA is produced by our bodies and regulates bacteria in the gut, acting as a defence mechanism that helps neutralise potentially dangerous bacteria that take advantage of changes to the environment, such as when we consume an imbalanced or fatty diet,” said lead author Helen Luck.

During experiments, researchers noted that IgA deficient pre-clinical models, lacking in protective IgA, negatively impacted blood sugar levels when exposed to a high-fat diet. Transplantation of gut bacteria from these IgA deficient models into those with no gut bacteria led to transfer of the disease. This indicates that IgA regulates the quantity of harmful bacteria in the gut during diet-related obesity.

In collaboration with a bariatric research team at UHN, researchers noted that increased levels of IgA in the stool of patients after bariatric surgery highlighted the importance of IgA and the gut immune system in humans with obesity.

“Going forward, this work could form the basis for new gut immune biomarkers or therapies for obesity and its complications, like insulin resistance and type 2 diabetes,” Dr Winer said.

The knowledge that these antibodies (IgA and B cells) regulate pathogenic bacteria and protect against a ‘leaky gut’ and the associated complications of obesity could be a powerful tool in the fight against diabetes.