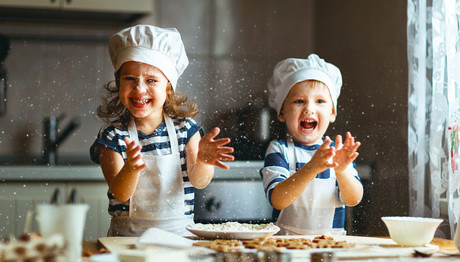 Pichia kudriavzevii and Candida krusei sound completely unrelated to one another, but they are actually just different names for the same species of yeast that can cause disease in humans. While the former has been used in the food and biotechnology industries for centuries, researchers revealed that it is the same species as a drug-resistant yeast species that causes infections.

Researchers from University College Dublin, led by Alexander Douglass, sequenced the genomes of 30 clinical and environmental strains of these two species. Not only did the results reveal 99.6% sequence identity between the two strains, but both had similar levels of resistance to antifungal drugs.

C. krusei is one of the five most prevalent causes of clinical yeast infections, and is responsible for about 2% of yeast infections caused by Candida species. It is known to cause significant levels of illness and death in immunocompromised patients. P. kudriavzevii, on the other hand, is considered to be safe and is used to produce fermented cassava and cacao, fermented milk, maize beverages and bioethanol.

As well as P. kudriavzevii and C. krusei, the study highlighted that there are a further two names used for the same yeast, Issatchenkia orientalis and Candida glycerinogenes. The researchers said that these multiple names have likely hindered research into this species, and they suggested the sole use of the name P. kudriavzevii going forward.

The results found industrial yeast strains may be capable of causing disease in humans, and the researchers suggested the food and biotechnology industry should exercise caution when using drug-resistant P. kudriavzevii strains.

"It may be advisable to consider non-pathogenic Pichia species as possible alternatives for some industrial applications," Douglass said. "It would also be advisable to set limits on the levels of drug-resistance permissible in P. kudriavzevii strains that are used in industry, particularly the food industry."

The results were published in the journal PLOS Pathogens.