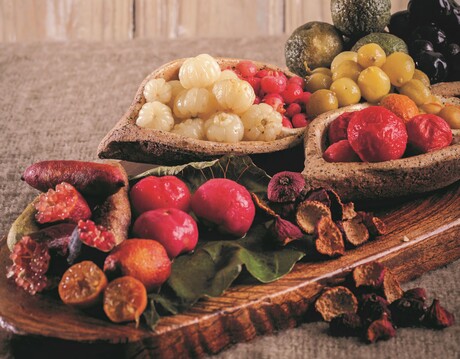 The Australian bushfood industry is set for a boost after a deal was struck between Indigenous Traditional Owners and Custodians and the University of Queensland (UQ).

The $1.5 million venture features ethnobotanist and Mbabaram Elder Gerry Turpin and a team of academics, community members and business owners led by UQ Adjunct Professor Dale Chapman, an Indigenous chef and CEO of My Dilly Bag.

Adjunct Professor Chapman said there are plenty of great bushfoods out there that most people have never heard of, seen or tasted.

“So we’re thrilled to be working hand in hand with Indigenous communities to get them into the marketplace, marrying Traditional Knowledge with Western science. Together we’ll be developing exciting — and delicious — native Australian bushfoods, while creating sustainable, intergenerational Indigenous businesses,” Chapman said.

“Crucially, this funding allows us to build the infrastructure and develop the science needed to grow high-yielding plants and effectively store a harvest.” 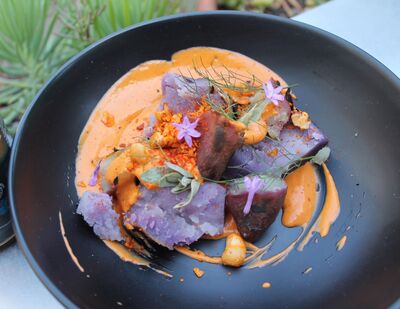 “It produces a beautiful fruit that tastes a lot like peanuts and contains very good oils, but the tree is so tall that it’s hard to harvest. This project will allow us to experiment with growing the tree on trellises and other frameworks, bringing the fruit within reach.”

Fitzgerald also said the shoppers will be able to trace the bushfood from the original growers to the jar sold in a city.

“When a product like this arrives in your local shop, you’ll be able to check its provenance and cultural integrity, thanks to our project’s focus on blockchain technology.”