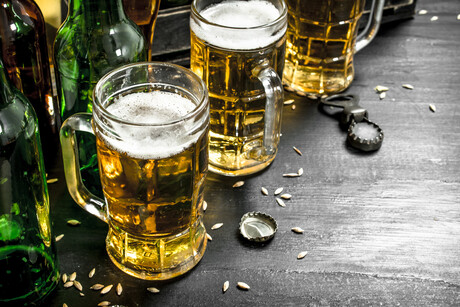 Small brewers and distillers could receive support in the form of a tax rebate unveiled by the government as part of the 2021–22 Budget.

The government said the $255 million in tax relief is designed to support more jobs and open investment opportunities in the fast-growing sector.

This will align the benefit available under the Excise Refund Scheme for brewers and distillers with the Wine Equalisation Tax (WET) Producer Rebate.

“Until now, about $0.42 in every dollar of independent brewer revenue has been remitted in some form of federal tax. Excise tax is the single largest component of the cost of making a litre of beer, and it’s one of the highest beer taxes in the world,” he said.

“With this change, small brewers will be able to invest more in people, equipment and facilities to meet growing demand.”

There are around 600 brewers and 400 distillers across Australia, with around two-thirds operating in rural and regional areas.

“This new incentive will accelerate the resurgence of an Australian-owned beer industry, while giving consumers more home-grown choices.”

A diverse range of new processed vegetable products is now available thanks to a...

An Australian illustrator and designer has produced a book about the manufacturing of processed...

This year's event will showcase several awards across multiple categories, including...