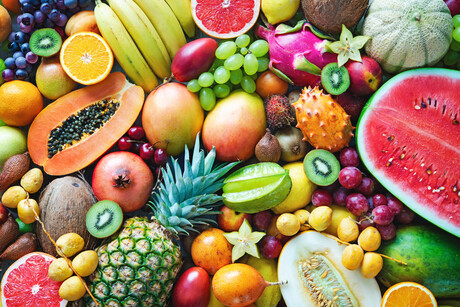 Representatives from Fiji, New Zealand and Vanuatu recently gathered in Australia to discuss the Codex Alimentarius (known as the Codex), the international collection of food standards and guidelines that form a backbone of food safety.

DAWE’s Deputy Secretary, David Hazlehurst, said the visit had been a good way to strengthen already good relationships with the country’s neighbours.

“Australia is partnering with neighbouring Pacific countries to collaborate on issues relating to them on the international stage,” Hazlehurst said.

“Our visitors participated virtually alongside us as a group in the 82nd session of the Executive Committee of the Codex Alimentarius Commission, or CCEXE82.

“Codex is the international food standards setting body, and Codex Australia works with stakeholders both here and internationally to contribute to consumer food safety.

“The executive committee is responsible for the strategic direction of the Codex Alimentarius Commission and for critically reviewing draft standards before they are adopted.

“CCEXE82 was a chance to discuss the latest issues and trends in food safety and standard setting, including new foods like lab-grown meat, learning from the pandemic and risk management processes.

“Australia has strong relationships with our neighbours in the Pacific and this was a great opportunity to meet face to face and share ideas for future collaboration.”

Some of the topics discussed include how the 60th anniversary of the Codex will be celebrated, as well as the confirmation that this year’s Pacific Week of Agriculture will be held in Fiji from 12–16 September.