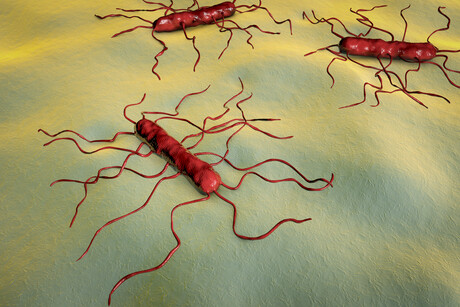 A New Zealand Food Safety and Nelson Marlborough Public Health Service investigation has confirmed the source of Listeria contamination in December 2020 that resulted in illness for four people and led to recalls of ham products from a number of South Island supermarkets, and three stores in the greater Wellington region.

According to the investigation, the contamination originated at meat supplier Pestell’s Rai Bacon Company Ltd, where it was discovered in products and in the processing environment. This was confirmed through the results of DNA testing.

As a result of the recall in December, Pestell’s has stopped producing and selling ready-to-eat ham products.

Investigations into the source of the Listeria involved follow-up with the suppliers of the cooked ready-to-eat meats to the supermarket, including Pestell’s.

In October, routine testing by Pak’n Save Blenheim detected Listeria in some packaged meat products and the affected products were recalled. It was discovered after genome testing that the Listeria found as a result of the testing had the same sequencing as the Listeria found in Pestell’s products.

New Zealand Food Safety’s Food Compliance Services National Manager, Melinda Sando, said: “We knew where the supermarket was getting its stock from. We went to Pestell’s and took samples for testing from their processing environment and their products. Listeria was detected in product and environment samples.

“These samples were then sent to ESR, and they did genome sequencing. The sequencing of those isolates (cells) showed they were identical, which means they are from a specific source.

“Nobody wants to put their customers at risk. We worked quickly to minimise the risk to the public and resolve the issues.

“There was good cooperation from the supplier and retailers,” Sando said.

“We will continue to work closely with New Zealand Food Safety should any more cases emerge. To date, no further cases associated with the recalled products have been identified. However, as Listeria can survive freezing, consumers are reminded to check food in their fridges and freezers and, if they have any of the recalled product, follow the advice from New Zealand Food Safety.”