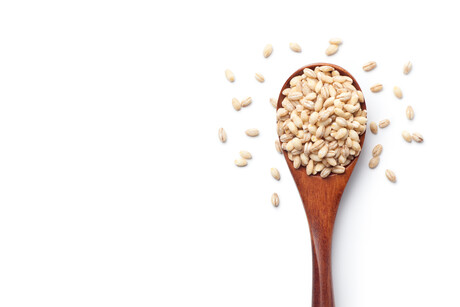 A new way to capture greenhouse gases, eradicating infectious disease and gluten-free barley were among inventions honoured at the Australian Academy of Technology and Engineering’s (ATSE) Innovation and Excellence Awards.

At a ceremony streamed as an online event, the award winners came from a range of fields including biotech, agriculture and engineering — and from across small and large private, government and academic organisations.

The 2020 ATSE Innovation and Excellence Award winners in agrifood can be found below.

Professor Colgrave is recognised for major breakthroughs in the analysis of gluten, which causes a dangerous autoimmune response in people with coeliac disease.

Her research has led to the development of an ultralow-gluten barley, now known as Kebari, which is used in the production of gluten-free cereals, beers and food products with all the nutritional benefits of whole grains, while being safe to be enjoyed by coeliac sufferers.

Dr Falzon is an Associate Professor of Precision Agriculture Systems in the College of Science and Engineering at Flinders University (formerly of the University of New England), recognised for advancing AI in agriculture. He has researched, developed and applied artificial intelligence to create a multibillion-dollar growth industry in precision agriculture systems.

His work is transforming agriculture, from autonomous weed-spraying robots to sensor networks to monitor and respond to crop health.

A full list of this year’s winners can be found at www.atse.org.au/2020atseawards.