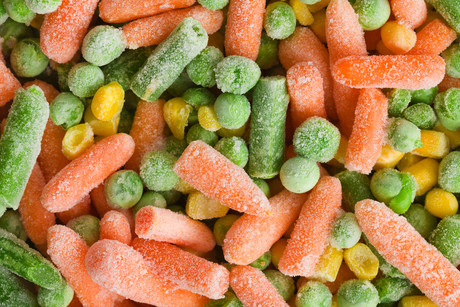 “We believe that the proposed acquisition is likely to substantially lessen competition for the supply of chilled ready meals,” said ACCC Chair Rod Sims.

Chilled ready meals are pre-cooked complete meals that require little preparation by consumers before consumption and are sold through grocery retailers, petrol stations, convenience stores and foodservice operators, such as airlines.

“It is critical that company executives understand that attempting to sell businesses or assets to a competitor, particularly a close competitor, is likely to attract the attention of the ACCC. Administrators also have a responsibility to ensure that a potential buyer notifies the ACCC at the earliest opportunity in those circumstances,” Sims said.

As Jewel is in administration, the ACCC has conducted a truncated public review of the proposed acquisition over the past five weeks, after consulting many industry participants.