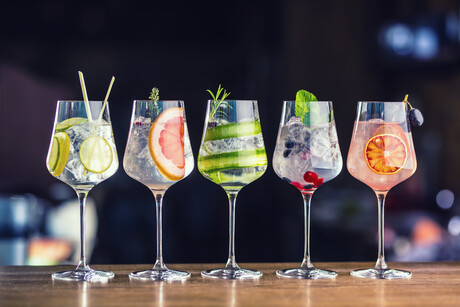 Victoria’s Four Pillars Gin has been named International Gin Producer of the Year for the second consecutive year at the annual International Wine and Spirit Competition (IWSC) in London.

The small distillery based in Healesville in the Yarra Valley beat more than 4000 entries across the globe to win the coveted award in the competition’s 51st year.

The winners, which are usually announced at a gala black-tie dinner at Guildhall, were instead given the good news via an online event that aired on 19 November at 5 am in Australia.

“It’s been a truly ridiculous year, you don’t need reminding of that, but we just want to say thanks to each and every one of you, for your support this year and years past,” the company said in a statement.

“This award is special to us for so many reasons. It’s special because it’s not for any one of our gins, but for our whole business, our whole gin family.

“And it’s special because winning it for a second year in a row confirms that the gin we’re making here in Australia stands up to and beats anything in the world.”

Four Pillars Gin quickly gained notoriety after its opening in 2013 for its signature Bloody Shiraz Gin.

“The gin has a beautiful nose that is reminiscent of a good Shiraz, combining black cherry with the herbal and floral notes of the botanicals and a hint of cinnamon.”

South Australia’s Kangaroo Island Spirits was also a finalist for the award, for both this year and last.