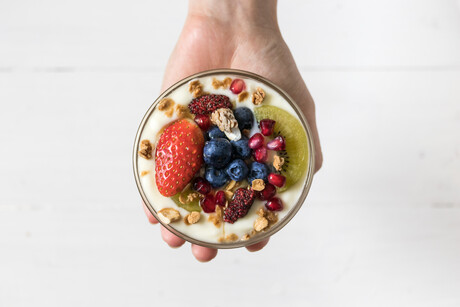 Following on from a 2017 ruling that banned the plant-based industry from using terms like ‘milk’, ‘cheese’ and ‘yoghurt’ in Europe, the European Parliament initially passed Amendment 171 in late 2020. This amendment effectively banned dairy-related wording such as ‘buttery’ and ‘creamy’ for plant-based substitutes, but now the Amendment 171 has been dropped (as at May 2021).

This means that exporters can now use:

Some restrictions still apply to plant-based products and are enforced by the EU. For instance, companies are still prohibited from using specific dairy terms to refer to their products, including ‘milk’, ‘whey’, ‘butter’, ‘buttermilk’, ‘cheese’ and ‘yoghurt’.