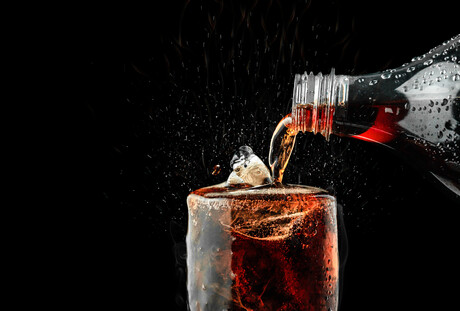 Under the proposal, CCL’s independent shareholders, who own the equity at stake, would receive $12.75 per share.

This represents a premium of 23% of the one-week weighted average price after shares rose significantly following the news. However, this is still lower than the pre-pandemic high of $13.07 per share.

The Coca-Cola Company (KO), which owns shares in many of its subsidiary companies, has a 30.8% stake in Amatil. KO will cash in 10.8% of its shares at $9.57 each under the deal, provided that CCEP will work with KO to acquire all of KO’s remaining 20% shareholding in Amatil.

Amatil Chairperson Ilana Atlas said if due diligence and all other conditions are satisfied — including approval from the Foreign Investment Review Board — the board of directors intends to recommend shareholders accept the bid. Despite this, the Sydney bottler also said the deal might not come to fruition, warning that the takeover is “no certainty at this stage”.